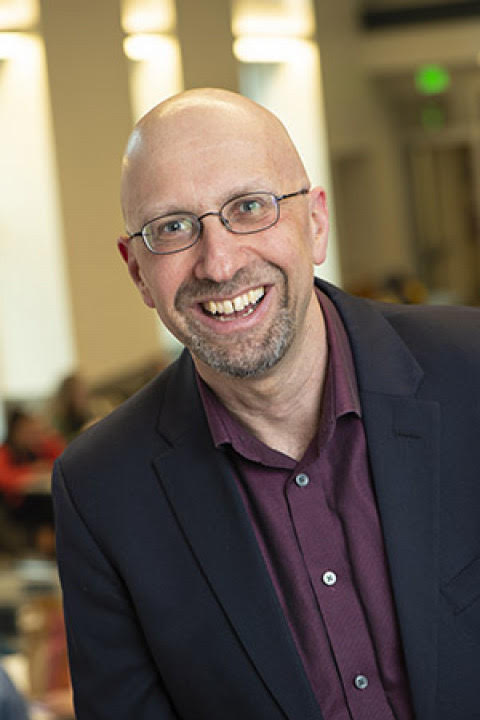 Did Donald Trump sabotage the Republican party in this election? And did successful gerrymandering in New Hampshire by the Republicans changing districts to favor themselves help Republicans in the state Senate election? Two guests – professors Dante Scala and Andrew Smith both political science professors at the University of New Hampshire will tackle some of these questions in a very incisive conversation with podcast producer Roger Wood

Andrew Smith is the Director of the University of New Hampshire Survey Center. He has more than 30 years experience in academic survey research. Smith is responsible for overall staff and financial management of the UNH Survey Center. Smith is also Professor of Practice in Political Science in the UNH Department of Political Science where his teaching and research have focused on survey methodology, elections, and public policy. His methodological research has included work on question wording effects, question and response order effects, the issue of non-attitudes in surveys, and methods of improving the accuracy of pre-election surveys.

Dante Scala, a professor in the political science department, began working at the University of New Hampshire (UNH) in 2007. His teaching and research include American politics, campaigns and elections, the presidential nomination process, New Hampshire politics, and voter demography.