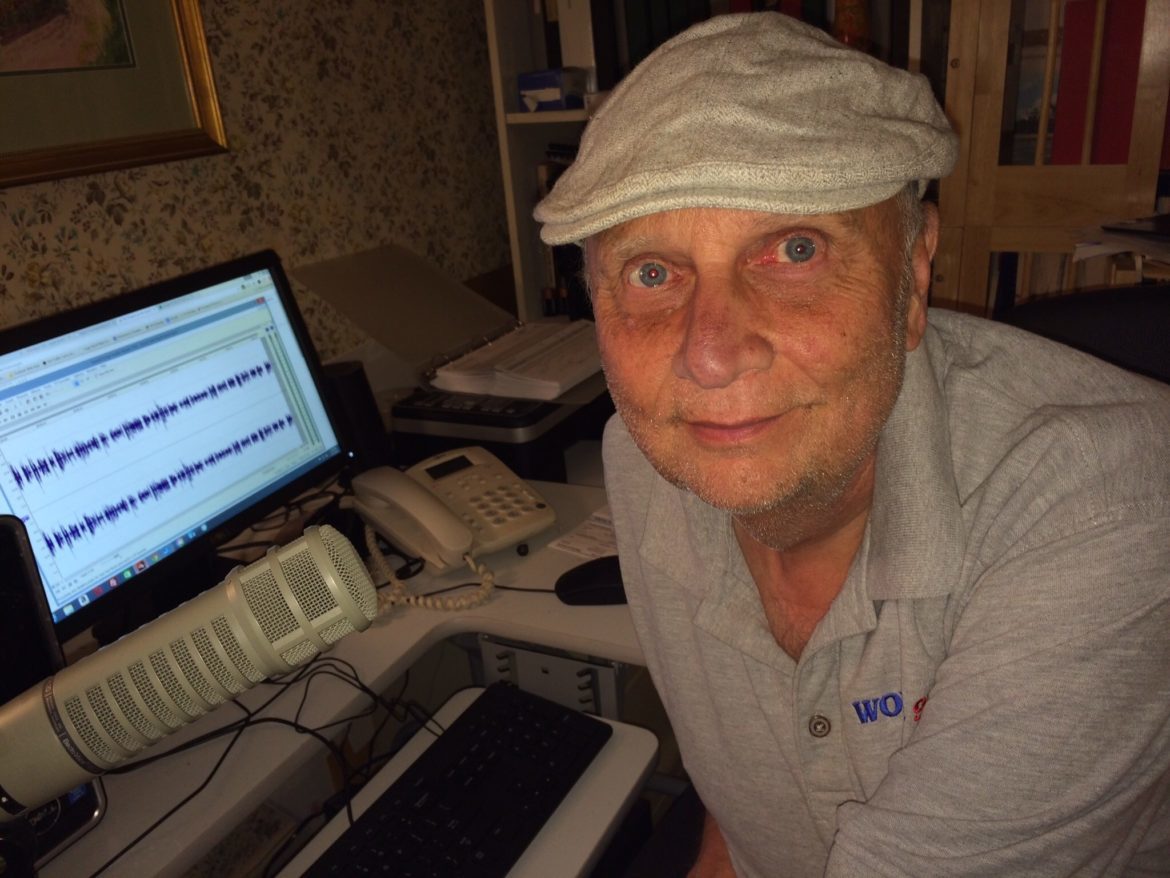 Roger Wood is pictured in his home office in Portsmouth.

A Texas-based company is attempting to put a lock on its proposal to build a fuel farm at Pease Airport in Portsmouth.  If constructed, it would lie adjacent to the existing runway at about midpoint. Million Air, which owns what are called fixed base operations nationwide, has already received approval from a state agency. The wetlands board has ruled that a roadway to the fuel farm will not affect the adjacent wetlands at the former Air Force Base, but an outspoken Seacoast area group is strongly opposed to the plan as presented. It alleges that part of that access road plan does cross near wetlands and could affect the environment. In this podcast, we will hear from Chuck Suma, the chief operating officer at Million Air. We will also hear from Dania Seiglie and Roger Wiegley of Rye. Seiglie has launched a petition drive to present opposition to the project as proposed to the Pease Development Authority, the state agency that has the responsibility to ultimately approve or reject the fuel farm as proposed.  The PDA in 2021 gave preliminary approval to the company to start the permitting process.

Roger Wood is an award winning radio, podcast, newspaper and television journalist, with over 40 years of experience in the media.   Roger has spent his entire professional career in New Hampshire. Roger currently serves as associate publisher and podcast producer at InDepthNH.org.  In 2021 and 2022, he was recognized by the New Hampshire Press Association for his work in news podcasts. Prior to that he was honored for his work in broadcast radio news and public affairs. He has produced news and special feature reports for InDepthNH.org,