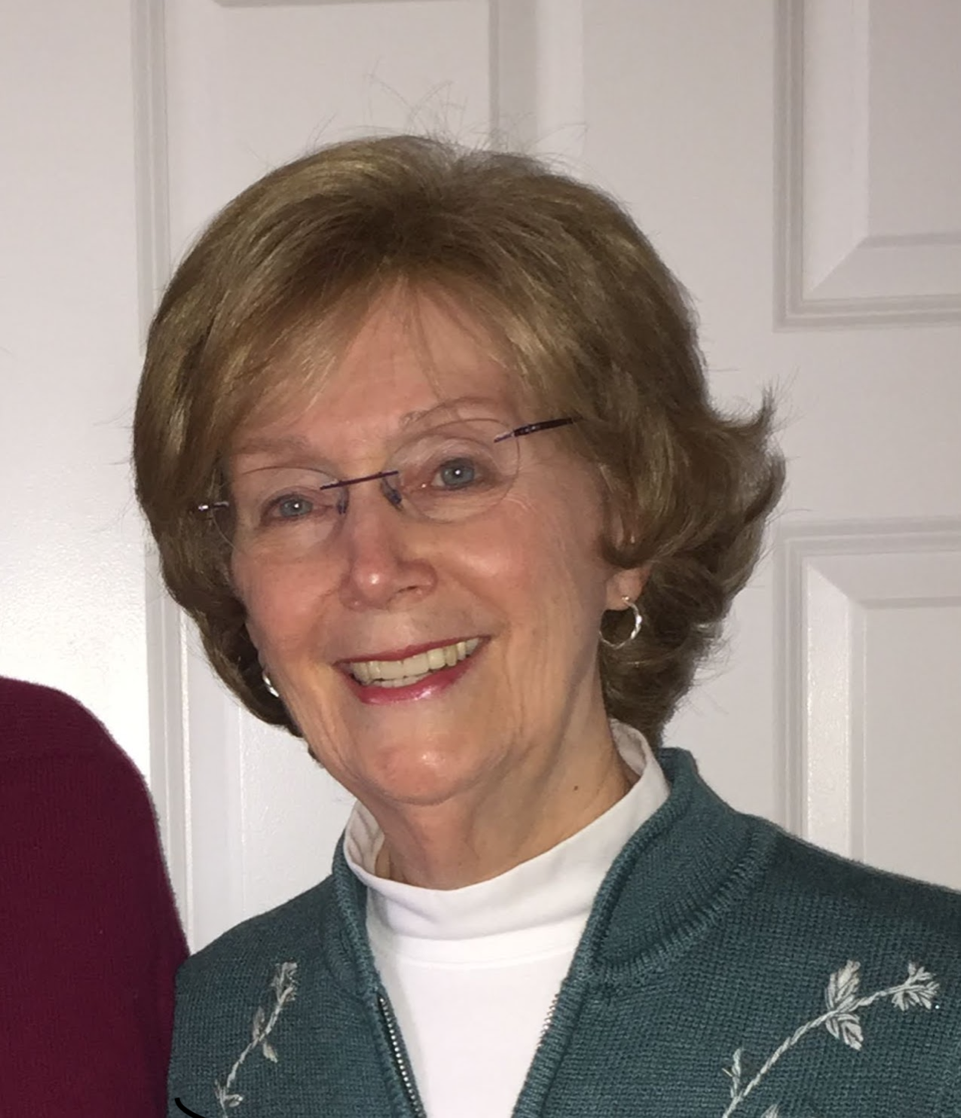 By DONNA SYTEK
Former Speaker of the House

Tucked away at the bottom of this November’s ballot in small print is a puzzling constitutional amendment question. Without any explanation Question 1 asks if you are in favor of electing a list of county officials. What it doesn’t tell you is that the proposed change eliminates the position of Register of Probate. I strongly support adoption of this amendment.

In 2016 I was elected Rockingham County Register of Probate. My reason for running was a little unusual: I pledged to work to eliminate this office. When I took the oath of office along with the Register of Deeds, County Attorney, County Sheriff, and County Treasurer I felt out of place: they are all part of county government. As Register I was technically part of the state court system, albeit with no responsibilities.

Historically, the Register of Probate served as the clerk of the Probate Court, supporting the judge in handling of estates, guardianships, adoptions, and supervising a professional staff.

In 2011 as part of  a court reorganization that saved $3 million annually, the legislature stripped away the responsibilities of this elected position and transferred them to a court employee, the clerk of the probate division of the circuit court. However, because the office is in the Constitution, the legislature could not eliminate it by statute.

All that remains of the Register of Probate is the title, which is enshrined in the state Constitution as an elected position along with other county officials. The Register has no office, no phone, no desk, no computer, and no real duties, but does have a stipend of $100 a year.

For the past ten years there have been attempts by some legislators to restore some of the duties to the elected Register. All have failed because it doesn’t make sense to have an official of the state court system be part of county government paid through local property taxes. Neither does it make sense to elect someone for a do-nothing job.

The remedy for this situation is to eliminate the constitutional requirement to elect a Register of Probate. That’s precisely what adoption of Question1 does in what is essentially a housekeeping measure.

Former Speaker of the NH House