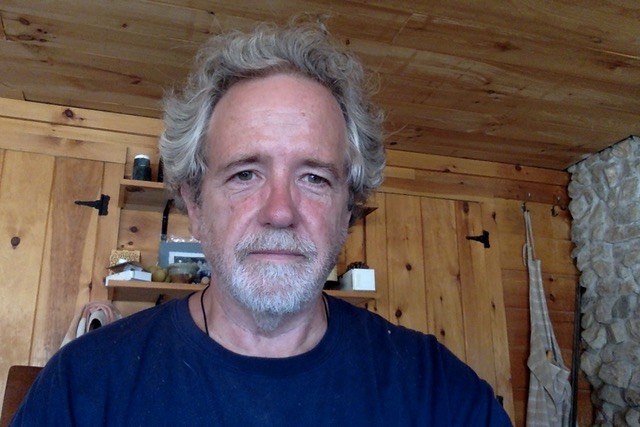 A July 25 op-ed from Ian Underwood talks about what Free Staters believe: https://indepthnh.org/2022/07/25/op-ed-ian-underwood-on-what-free-staters-believe/

By IAN UNDERWOOD of Croydon

Weldon Bosworth’s assessment of what happened at the Croydon annual district meeting is yet another entry in the ongoing parade of mischaracterizations of what happened in Croydon earlier this year:

“More recently, Croydon NH had to gather together to combat an effort by Free Staters to cut their school budget by half. The latter, clearly an example of how Free Staters take advantage of an inattentive public.”

It wasn’t an effort by Free Staters.  It was a proposal by one resident, who has an extensive record of writing about the need to simultaneously improve the quality and reduce the cost of education in New Hampshire.

In a meeting with absolutely typical attendance, the residents who showed up read a pamphlet, listened to a motion, discussed the merits of the motion, and then voted.

The pamphlet (which is available online at granitegrok.com/blog/2022/03/budget-or-ransom) presented 50 years of data demonstrating conclusively that we can’t get a better education for kids by spending more, and asked voters to consider the possibility that we could accomplish that goal by spending less, precisely because this would force the district to focus on fundamental questions and priorities that have been too long ignored.

The point of the budget was, in fact, to move away from our current obsession with money so that we could move towards a focus on achievement.

A substantial majority of voters at the meeting — almost none of whom were Free Staters — agreed that they should be less afraid of trying something that might not work, than of continuing with something that they knew from decades of experience would certainly not work.

Which raises the question:  Between the original voters, and the ones who organized to overturn their decision — who extorted nearly a million dollars in extra spending from their neighbors by making sure the discussion was completely focused on those scary Free Staters, and not at all on education — which group was more ‘belligerent and irresponsible’?

Ian Underwood has been a planetary scientist and artificial intelligence researcher for NASA; the director of the renowned Ask Dr. Math service; co-founder of Bardo Farm and Shaolin Rifleworks; and a popular speaker at liberty-related events. He lives in Croydon, New Hampshire.