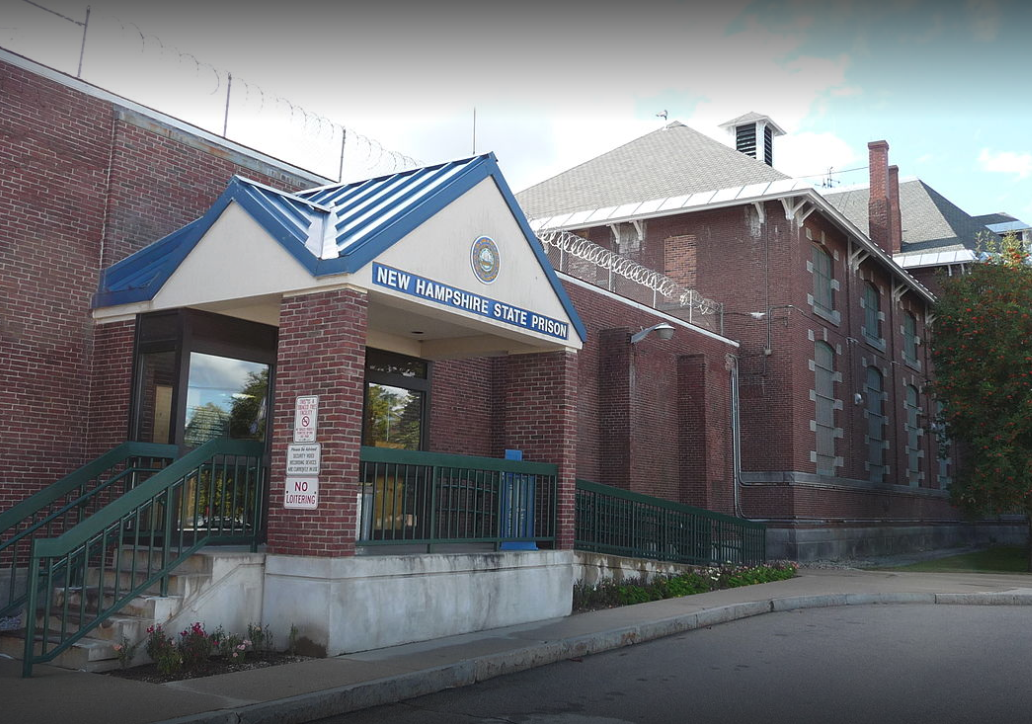 CONCORD – Fourteen corrections officers who were suspended in connection with two assaults on an inmate are back at work at the New Hampshire State Prison for Men.

All personnel named in the investigation have been returned to full duty, according to a news release Thursday from the Department of Corrections, which is headed by Commissioner Helen Hanks. Since the department has already completed an internal administrative review, no further action is being taken, the release said.

Attorney General John Formella sent out a separate news release Thursday saying his office has completed its investigation into the two use-of-force incidents against an inmate April 21, 2021.