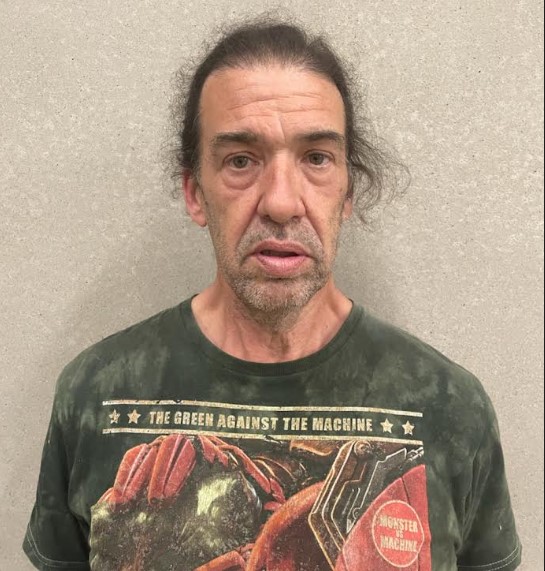 The suspect, identified as 61-year-old Guy Hanson, of Pittsfield, was taken into custody without incident on Interstate 89 South in Warner on a felony charge of falsifying physical evidence and three misdemeanors, including: False Report to Law Enforcement, False Public Alarm and Criminal Threatening. Bail information and a booking photo are not yet available.

The preliminary investigation has revealed that Hanson allegedly placed multiple signs, including some that stated “School Shooter,” in various locations within the communities of Barnstead, Epsom and Pittsfield. A joint investigation was launched with local, state and federal partners and members of law enforcement were immediately dispatched to all schools within the three communities. Multiple schools initiated lockdowns as a precaution shortly after.

As a result of the investigation, it has been determined there is no credible threat to the communities or schools where the signs were located.

No other suspects have been charged at this time. However, anyone with information about this case is urged to contact State Police Detective Sgt. Kempes Corbally at Kempes.R.Corbally@DOS.NH.GOV.