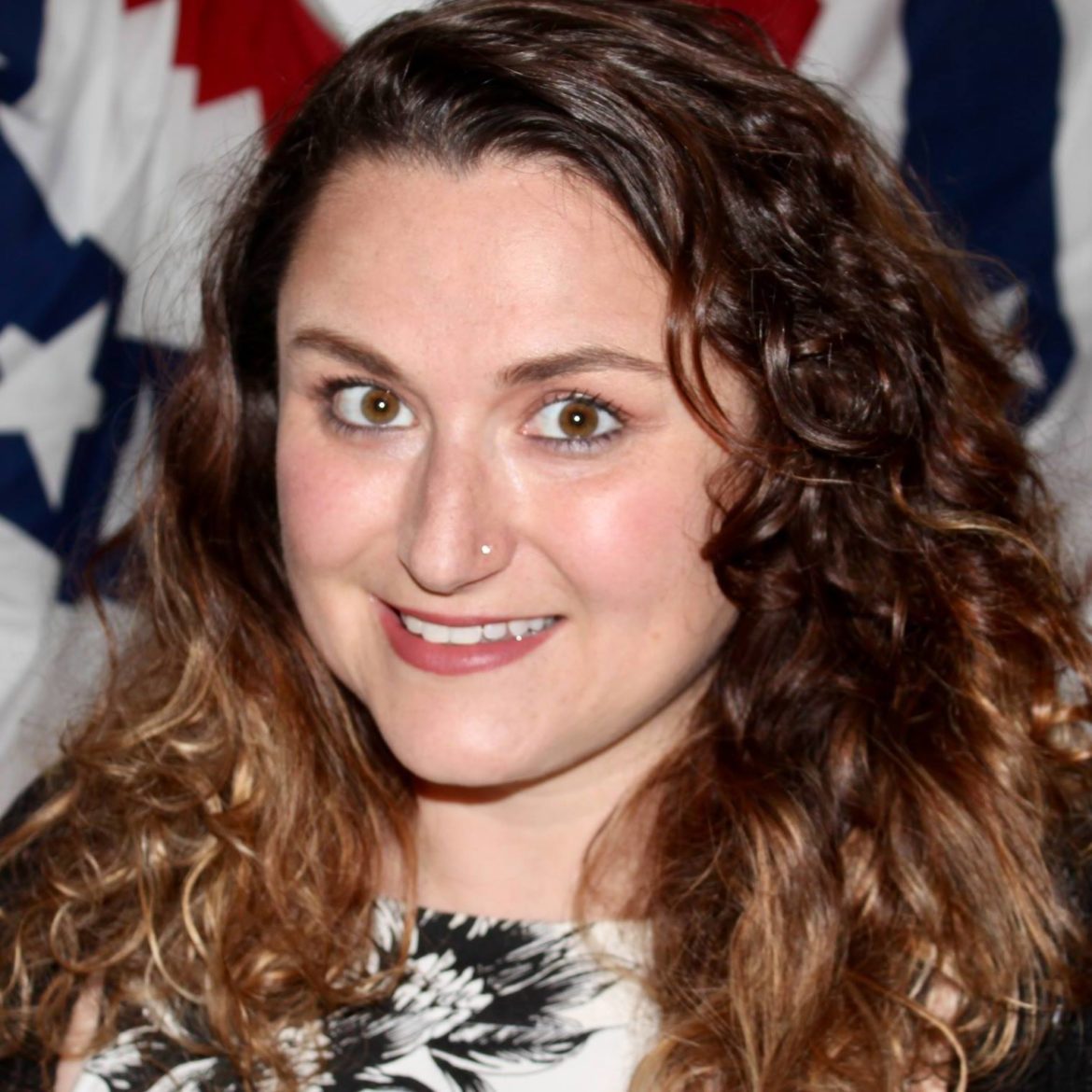 CONCORD – Black, Indigenous, and people of color community leaders and organizers across the state have condemned Rep. Nicole Klein-Knight, D-Manchester, for using the “N” word repeatedly in conversation with a Black activist after he testified at a committee hearing earlier this month.

Klein-Knight, who is serving a second term, a member of the Criminal Justice and Public Safety Committee, has cut ties with nearly every BIPOC organizer in the state and “made baseless and biased accusations against many of us,” according to a news release Monday, the day before the start of Black History Month.

Klein-Knight didn’t respond to a request for comment sent by email and her voicemail was full.

Democratic leadership in the House called for Klein-Knight to be removed from the Criminal Justice committee.

The release said Klein-Knight’s behavior after a hearing “culminated with an interaction that happened this month in the State House where she accosted a young, unpaid, Black organizer after he testified on a bill in committee.

“In their conversation she said “n*****” multiple times to make a point. Despite not using that hateful word at this young man directly, Rep. Klein-Knight crossed a line in aggressively using a word with such a horrible history to intimidate a Black constituent,” the release said.

The organizer, Jonah Wheeler, was expected to file an ethics complaint against Klein-Knight.

“We are both shocked and deeply disappointed that a legislator would use this kind of inexcusable racist language.

“…The behavior and language used by Rep. Klein-Knight is completely irreconcilable with legislating in a way that promotes the safety and humanity of BIPOC Granite Staters,” Cushing and Cote said.

Rep. Osborne said: “The writing is on the wall. Democrats are losing ground to the more extreme members of their own Party. This isn’t just a local phenomenon, but a national one. Leadership failure and unethical tactics in Washington have a trickle-down effect that is proving to be disastrous on the local level.”

Rodríguez-Murray, a community organizer who issued the release, said, “We appreciate the efforts made to reconcile the situation by House Democratic leadership and are glad these accusations are being taken seriously.”