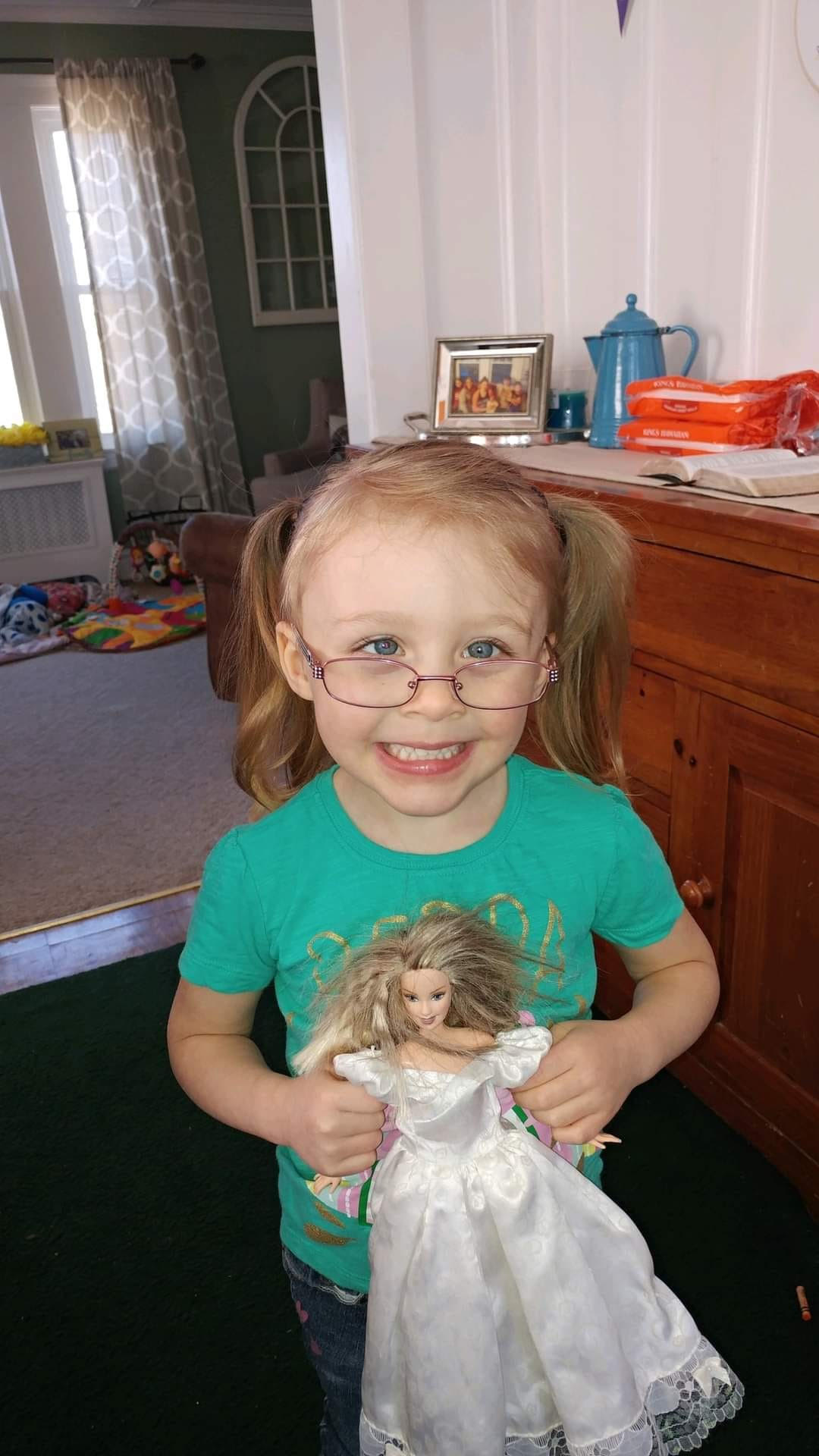 “Harmony’s father Adam Montgomery is a monstrous drug dealer with previous convictions including shooting someone in the head and a separate armed attack on two women in Massachusetts,” Sununu wrote to Chief Justice Kimberly S. Budd, Massachusetts Supreme Judicial Court.

Harmony Montgomery was 5 and lived in Manchester when she was last seen in the fall of 2019. But police only began looking for her in late December of 2021 despite complaints to the New Hampshire Division for Children Youth and Families in 2019.

“This family was troubled, transient and originally engaged with the Massachusetts child protection system,” Sununu wrote.

Sununu said he has asked the New Hampshire Division for Children Youth and Families to accelerate a review of what happened to Harmony that led to the Massachusetts court.

Adam Montgomery, 31, was arrested Jan. 4 while living in a car with his new girlfriend. He is accused of second-degree assault, custody interference and endangering a minor charges. He is being held on preventive detention.

In December 2018, the Massachusetts Department of Children and Families requested that New Hampshire DCYF conduct a home study of Adam Montgomery and his then wife Kayla Montgomery, but were awaiting more information from Massachusetts to do so.

“This is a standard request in such cross-border cases, but while NH DCYF was waiting for the necessary information, a court in Lawrence, Mass., abruptly gave sole custody of Harmony to her father in February of 2019,” Sununu wrote.

Had the court required that an Interstate Compact home study be completed, there would have been more checks in the system to help ensure Harmony’s safety when she was moved to New Hampshire, Sununu said.

“More critically, had New Hampshire had this in place when responding and investigating the alleged incident of abuse in December of 2019, the result would likely have been very different for Harmony,” Sununu said.

Kayla Montgomery has been charged with one felony charge of theft by deception and two misdemeanor welfare fraud charges for accepting benefits for Harmony living in the home when she wasn’t there.

No one has been charged in Harmony’s disappearance and her whereabouts remain unknown. The reward has increased to $137,000.

Sununu asked to review the Massachusetts’ judge’s determination and all events leading up to it.

“I am formally requesting your cooperation in reviewing the determination of your judge and all events and evidence leading up to his decision and making that review public to assist in bringing Harmony Montgomery home safely,” Sununu said.

He said New Hampshire is undergoing an aggressive review of its child protection system.

“You owe it to Harmony Montgomery, her loved ones, and the public to fully cooperate in handing over the imperative information on this case that could help provide answers and assist with our search,” Sununu wrote.