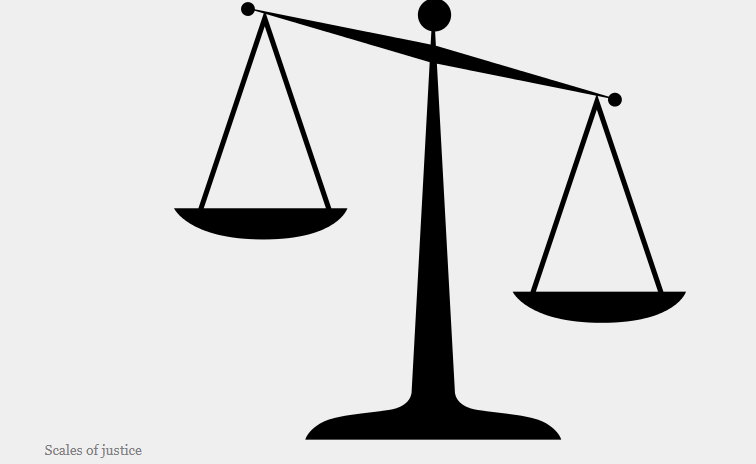 The family court judge caught altering court orders with white-out is getting a suspended jail sentence and community service as part of a plea deal finalized on Monday.

“These types of crimes eviscerate the trust that people put in the judicial system,” Temple said.

Introcaso’s plea under the Alford legal doctrine allows her to deny the facts presented by the state, while at the same time conceding there is enough evidence to convict her. The record will reflect guilty findings in the cases under the law.

Senior Assistant Attorney General Geoffrey Ward told Temple that Introcaso is getting a 12-month suspended sentence for each of the three counts – two counts of tampering with public records and one count of unsworn falsification. The concurrent jail terms are suspended for two years on the condition she complete 100 hours of community service, complete any court-ordered counseling, and not be charged with any new crime.

Introcaso first caught the attention of the state’s Judicial Conduct Committee in November of 2019, when Nashua resident Robin Partello filed a complaint that the judge committed an ethical lapse. Partello had a case before Introcaso in the family court, and Introcaso appointed her close friend, Kathleen Sternenberg, and the guardian ad litem for Partello’s son. At no point did Introcaso disclose her relationship with Sternenberg, according to court records. Sternenberg is on Introcaso’s recusal list of contacts, according to Ward.

During the course of the family court case, Introcaso issued two rulings on how Partello was to pay Sternenberg, again, without disclosing her relationship, according to court records. Partello finally discovered the relationship and notified the Judicial Conduct Committee.

Representatives with the Judicial Conduct Committee contacted Introcaso about the case, and she said she did not remember the specifics of the orders she issued in the case. In January of 2020, while she was being investigated, Introcaso allegedly took control of the documents. Her clerks later found the orders that Introcaso hand wrote regarding Sternenberg’s payments were obscured by white-out.

Introcaso initially suggested her clerks might have used the white-out to shield her from an investigation. She then suggested Partello might have gained access to the file and used the white-out. Later, during a deposition with Judicial Conduct Committee investigators, Introcaso said she recently remembered that she in fact had used white-out on the orders shortly after she issued them in March. She said she did that because she planned to deal with the conflict of interest through a hearing, according to court records.

Partello told Temple on Monday she is disappointed that Introcaso is escaping any jail time.

“For Judge Introcaso to alter my court record and blame it on the clerks, and suggest it was me. This is simply unfair,” Partello said. “My confidence in the judiciary is pretty low at this point. That’s the work of Julie Introcaso.”

Temple told Partello that he understood her concerns about the sentence, but that Introcaso is also dealing with the consequences from her actions that reach outside of the criminal court setting.

Introcaso lost her job as a judge, lost her ability to practice law, and she must repay the state close to $75,000 to cover the cost of the Judicial Conduct Committee investigation. Temple told Introcaso he hoped she could reform her life.

“I really hope you can rebuild your life and you can really have a positive impact on others,” Temple said.