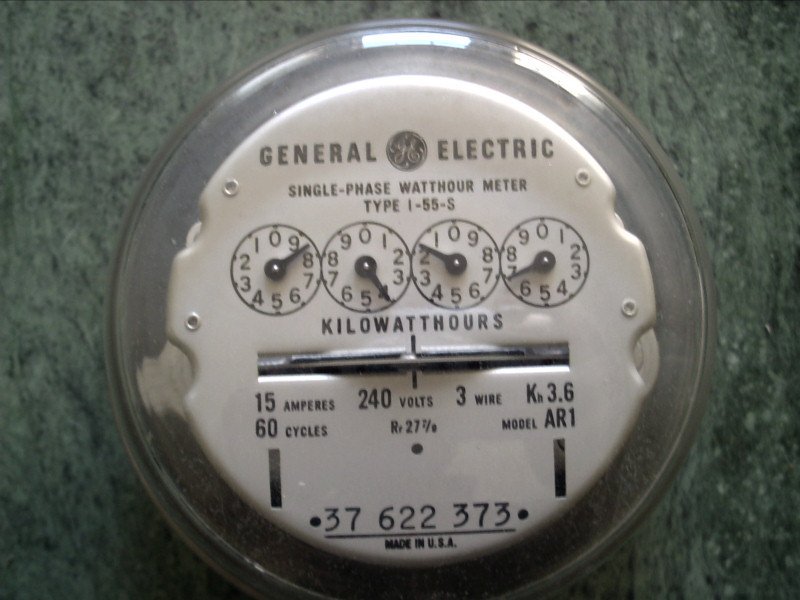 In a long-awaited order, the commission rejected a proposal with the backing of the state’s electric and gas utilities, the state Consumer Advocate, as well as environmental and social service organizations establishing an expanded three-year program that would cost between $350 million and $400 million funded through the system benefits charge, proceeds from the Regional Greenhouse Gas Emissions Reduction program and from carry-over revenues from the forward capacity market program.

The plan sought to increase energy efficiency programs for both residential and commercial customers to reduce the use of electricity and gas, and ultimately save ratepayers money.

But the commission rejected the proposed plan and instead said it would be “an enormous burden on New Hampshire ratepayers.” The commission also stated residential customers would not receive sufficient benefits from the additional charges on their bills.

“The evidentiary record in this matter established that residential electric non-participant utility customers will not receive economic benefits commensurate with the costs they would be required to pay,” wrote commission chair Dianne Martin, on her final day in the position, and new chairman Daniel Goldner, who was recently appointed to the commission by Gov. Chris Sununu. Martin resigned as chair after two years of a six-year term.

Consumer Advocate Donald Kreis, who was part of the agreeing parties to the new proposal, said Saturday the PUC’s decision was radically destructive and devastates energy efficiency programs 20 years in the making.

“Yesterday, in the dead of night, fully 316 days late, the New Hampshire Public Utilities Commission put a sledgehammer to more than two decades of energy efficiency programs provided by our utilities under the NHSaves banner,” Kreis said. “I am shocked and outraged. The New Hampshire Office of Consumer Advocate will respond vigorously.”

The order was released late Friday and program proponents have waited since Dec. 3, 2020, for the commission’s decision on their proposal.

Instead of expanding the program, the commission approved system benefit rates that reduce over the three years to the 2018 levels and the commission order says they will continue reducing the rate “until they return to a reasonable level.”

The state’s energy efficiency programs are administered by the utilities under the NHSaves banner.

The program has been in place since lawmakers approved separating the costs of generating electricity from the cost of delivery and forbidding utilities from owning generation facilities, or what is also known as restructuring or deregulating.

The commission cited Public Utilities Commission orders from that time in rejecting the settlement agreement reached on the new energy efficiency plan.

“As the Commission held at the outset of restructuring, ‘the most appropriate policy is to stimulate, where needed, the development of market based, not utility-sponsored and ratepayer-funded, energy efficiency programs,’” the commission wrote, quoting a 1998 order.

The commission said the proposal before it now is in stark contrast to that goal, instead it is a nearly $400 million ratepayer-funded, utility-sponsored program.

“We view this Triennial Plan as an inflection point, with ratepayer-funded and utility managed energy efficiency programs peaking in 2020 and 2021,” the commission wrote in its order “and returning to the intended transition to market-based energy efficiency after this triennium within the guidelines provided by the Legislature.”

“Because the Settling Parties have failed to demonstrate by a preponderance of the evidence that their proposed increases are reasonable, just, and in the public interest, the Commission authorizes energy efficiency program spending at an overall level consistent with the 2018–20 Plan,” the order says.

The commission directs the joint utilities to calculate annual budgets for the remainder of the three-year period within the rates it established, and to identify the programs which provide the greatest energy efficiency savings at the lowest per unit cost with the lowest overhead and administrative costs for further implementation.

The utilities are to include all calculations used to determine which programs provided the greatest energy efficiency savings at the lowest per unit cost, according to the order and file those proposals by Dec. 15.

Traditionally, settlement agreements similar to the energy efficiency proposal for the next three years, are approved by the PUC with some adjustments, but are seldom rejected.

Soon after the 2020 election when Republicans took control of the House, Senate and Executive Council from Democrats, GOP members of the House Science, Technology and Energy Committee along with House Speaker-elect, the late Dick Hinch, R-Merrimack, wrote the PUC asking regulators to suspend action on the energy efficiency plan.

“Now is not the time to impose $100 million-dollar annual cost-increases on our state’s ratepayers with the hopes that we achieve cost savings for everyone at a later date,” they wrote, noting many businesses and citizens are struggling financially due to the pandemic.

The PUC in December 2020 — instead of acting on the agreement — approved the continuation of system benefits charges at their current level until it issued an order, which it did Friday.