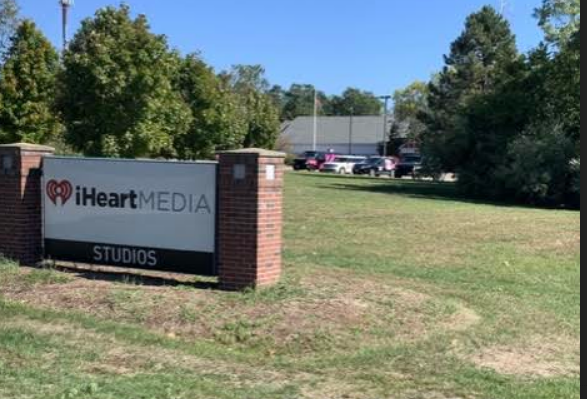 An icon of Portsmouth, the WHEB Radio station building on Route 1, could soon become anything but a broadcast facility.

Two commercial real estate companies have advertised the 815 Lafayette Road property for $3.67 million. newenglandcommercialrealestate.com and loopnet.com both offer the property and suggest it could become some other use.

The ad has a photo of the front entrance to the radio station, and advertising copy for its sale. From New England commercial real estate offering, the land and building can be used for other purposes.

The advertisement also mentions a billboard on site, with revenue of $66,000 a year. IHeart media currently owns the property, which houses several radio stations in the same building. The company already sold its other broadcast property in the city, originally WBBX AM, then WPLA, ceased broadcasting in 2015 at 1380 kilohertz an exit by WHEB from Portsmouth would mark the last radio station leaving that directly serves the city.

The company also owns WGIR in Manchester. A reliable source said that at least the morning radio team will be broadcasting from there this fall. An effort to reach the corporate headquarters of iHeart media has not been successful.