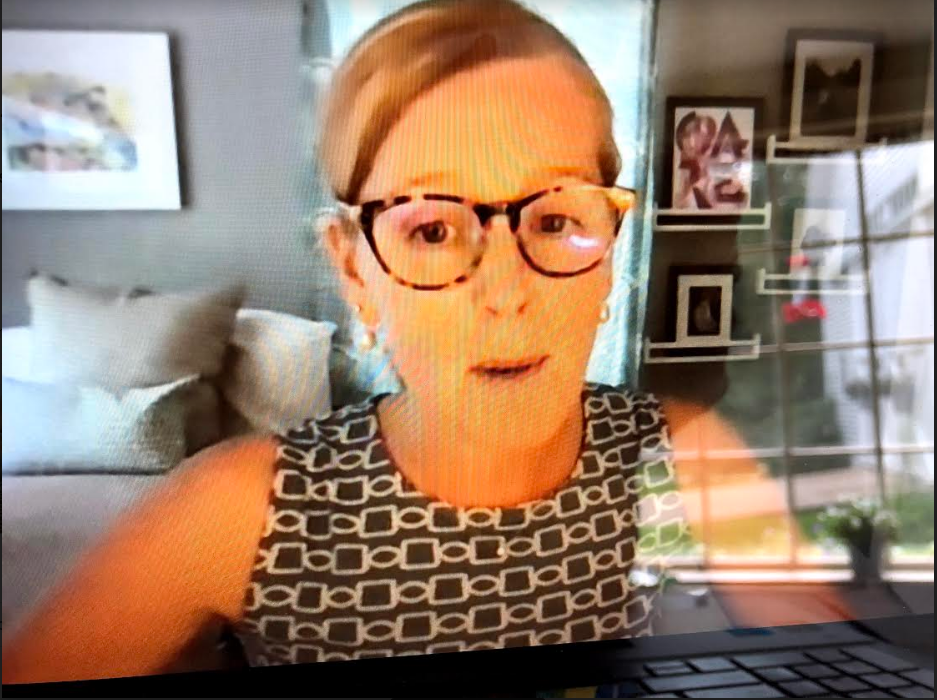 CONCORD – President Joe Biden’s tax proposals being debated in Washington this summer are being greeted with enthusiasm and support by New Hampshire residents because they look to tax the wealthy rather than raise debt, according to a new poll.

The $3.5 trillion plan, which U.S. Sen. Maggie Hassan, D-NH, will provide a key role as an influencer when the matter comes before the Senate next week, seeks to get its money from people making over $400,000 a year and wealthy corporations.

Tax fairness, is apparently very important particularly to unaffiliated voters, according to the poll of 401 voters, who answered questions for Hart Research.

Granite State Progress set up a Zoom press conference to go over the results of the poll on Thursday.
Guy Molyneux, a partner with Hart Research, said 401 voters in New Hampshire were polled between July 10 and 14.
He said voters see the progressive revenue measures as important reasons to support the plan. Raising taxes on the wealthy and corporations is itself an important, positive element of the president’s plan.

Molyneux said 62 percent of New Hampshire poll respondents support tapping those making $400,000 a year instead of working, low and middle class and a majority believe it would help rather than hurt the overall economy.
The poll shows that 71 percent support applying a 2 percent tax on individuals who earn above $50 million each year while 25 percent oppose it.
The poll also showed support for a 3 percent hike on wealth above $1 billion.

About 61 percent said they would want to eliminate the “dynasty trust” where those who have family trusts pay no taxes upon death and inherit it.

The tax hikes would provide funding for various family-oriented programs such as those that support child care help, elderly support, affordable housing, education, and other initiatives backed by the Biden administration.
The plan is a bit contrary to the New Hampshire budget that just passed which has a number of tax cuts that benefit the wealthy, noted Maggie Fogarty of the American Friends Service Committee – New Hampshire.

“New Hampshire is going in the wrong direction,” Fogarty said when looking at the results of the poll.
Fogarty’s organization, she said, is not just focused on racial and social justice but also economic fairness and she said it has been far too long that the tax structure has benefitted the wealthy at the cost of the poor.
“It’s time to invest in community wellbeing,” Fogarty said.

She said she was “delighted” but not surprised by the poll findings.

State Sen. Becky Whitley, D-Contoocook, said the poll continues to show support for “tax fairness” and noted that there is lots of support for initial measures taken by the Biden Administration, including the $300 a month child tax credit benefit.

Granite State Progress and Americans for Tax Fairness, along with Hart Research held the telebriefing to release the new poll on Biden’s Build Back Better agenda now before Congress. Among the findings from New Hampshire voters to be discussed in the briefing:
– Public support for Biden’s proposal to raise taxes on those making over $400,000, tax capital gains at the same rate as income from wages, and increase the corporate tax rate to 28%.

– New Hampshire voters would go even further than President Biden has proposed in raising taxes on the wealthy and corporations.

The poll was conducted by Hart Research and ALG Research, two nationally recognized polling firms. Frank Clemente, executive director, of Americans for Tax Fairness, said this is not unlike the results of polls across the country on tax fairness. The organization conducted a national poll in May and recently completed similar polls in five other states including Colorado, Arizona, and West Virginia.

Clemente said support increases when voters are told how the plan is to be paid for. He called taxing the wealthy and corporations “a winning message for those running for office.”