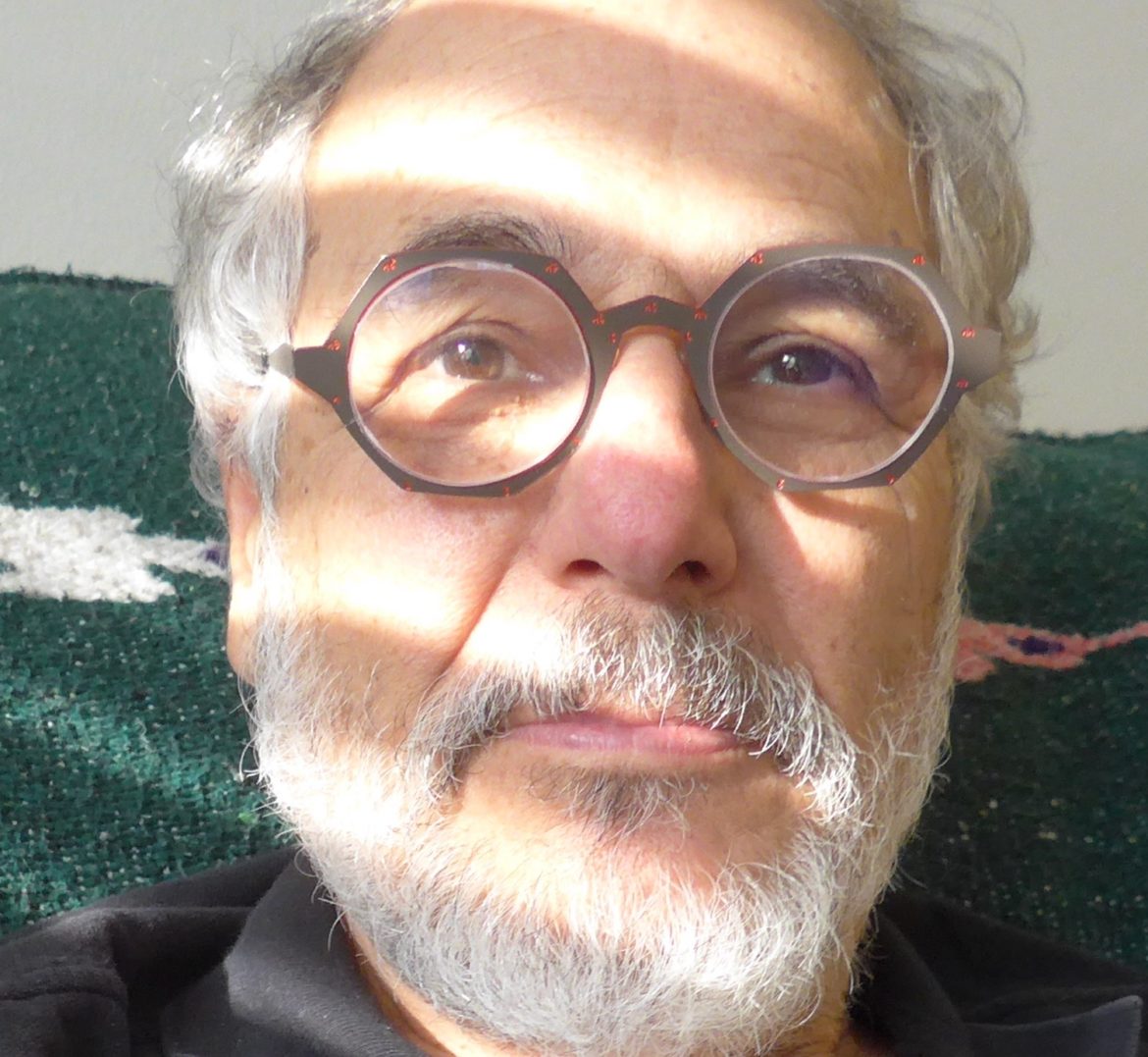 By LEONARD WITT
New Hampshirites have always been free to talk about sensitive topics. No longer. Teachers and anyone doing business with the state have been given a gag order when discussing sex, gender identity, sexual orientation, race, creed, color, marital status, familial status, mental or physical disability, religion, age or national origin.

Shut up or run the risk of being sued and fired if they don’t follow new rules passed by the NH GOP-dominated state legislature. The NH GOP, egged on by the Free State leaning Reps. John Osborne, Keith Ammon and Glenn Cordelli, passed a law hand delivered by Washington ideologue Russ Vought, a D.C. operative, whose self-avowed purpose is to push the Republican leadership to the extreme right.

In his nonprofit’s 34-page guide describing what teachers can and cannot say about race relations in America, he makes it emphatically clear: “Teachers absolutely do not have a First Amendment right to teach whatever they want in their classrooms.”

He also has a history of endorsing censorship of college professors.

When Wheaton College in Illinois decided to suspend a tenured professor who said Muslims and Christians worship the same God, Vought, an alumnus, backed the administration. He wrote:  “Muslims do not simply have a deficient theology. They do not know God because they have rejected Jesus Christ his Son, and they stand condemned.”

Gov. Sununu called the initial House Bill 544 anti-free speech and vowed to veto it. The bill could not pass in the House and instead was tucked into the state budget. Then after a rewrite by Senate Majority Leader Jeb Bradley, Sununu’s courage to fight for free speech evaporated. Whatever the Washington ideologues and Free Staters wanted, they got. Even when the governor’s own Advisory Council on Diversity and Inclusion, said of the Senate rewrite:

The enhanced penalties in this new provision threaten to censor New Hampshire schools, police, and other government agencies from having important conversations about race, gender, sex, and ability.

Gov. Sununu signed the budget with the offending bill embedded in it. He could have vetoed the budget; when he did not, 10 of the 17 members of his own diversity council resigned in protest.

At just about the same time that the NH GOP was passing its anti-free speech law, the U.S. Supreme Court voted 8-1 championing the free speech rights of youth in a case involving high school cheerleader Brandi Levy. The majority opinion held: “America’s public schools are the nurseries of democracy. Our representative democracy only works if we protect the ‘marketplace of ideas.’”  Our NH GOP came to the exact opposite conclusion. Instead, at the urging of the D.C. ideologues and Free Staters, the NH GOP voted to turn our public schools into mortuaries of free speech, where only they will decide what teachers and even business leaders, police and government officials can or cannot say.

The GOP’s actions are an affront to the Constitution’s First Amendment which reads:  “Congress shall make no law … abridging the freedom of speech.”

The 14th Amendment adds: “No State shall make or enforce any law which shall abridge the privileges or immunities of citizens of the United States.” (See above.)

Article 22 of the New Hampshire Constitution reads: “Free speech and liberty of the press are essential to the security of freedom in a state: They ought, therefore, to be inviolably preserved.” That free speech addendum was added in 1968, when 87 percent of the voters approved it.

The people of New Hampshire value free speech, but alas the radical right in D.C. and the New Hampshire extremists have forced once moderates like Gov. Sununu and Sen. Bradley to turn their backs on our basic constitutional rights. Our recourse is to ensure they never again get elected to any office.

Leonard Witt is Professor Emeritus in Communication from Kennesaw State University outside of Atlanta and now lives in Sandwich, N.H.  He is an at-large delegate of the Carroll County Democratic Committee.