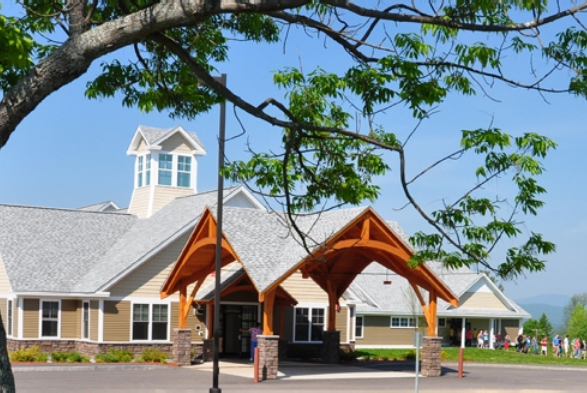 Mr. Poirier was formerly employed at Spaulding Academy and Family Services in Northfield, New Hampshire. The charges allege that, between December 15, 2020 and December 22, 2020, Mr. Poirier stole Methylphenidate, commonly known under the brand name Ritalin, which had been prescribed to Spaulding’s residents, some of whom were children under the age of 13. The charges further allege that Mr. Poirier replaced the stolen medication with an unknown substance and that, in doing so, he caused serious bodily harm to two children residing at Spaulding Academy and Family Services.

Poirier will be arraigned in the Merrimack County Superior Court on a date to be determined.

The charges and allegations are merely accusations, and Poirier is presumed innocent unless and until proven guilty.

Under New Hampshire law, the Attorney General is responsible for the prosecution of health care facility employees charged with willful abuse, mistreatment or neglect of a patient. Health care facility employees suspected of abusing their patients should be reported to the Attorney General’s Medicaid Fraud Control Unit [(603) 271-1246], your local police department, or the Department of Health and Human Services, Bureau of Elderly and Adult Services [(800) 949-0470].