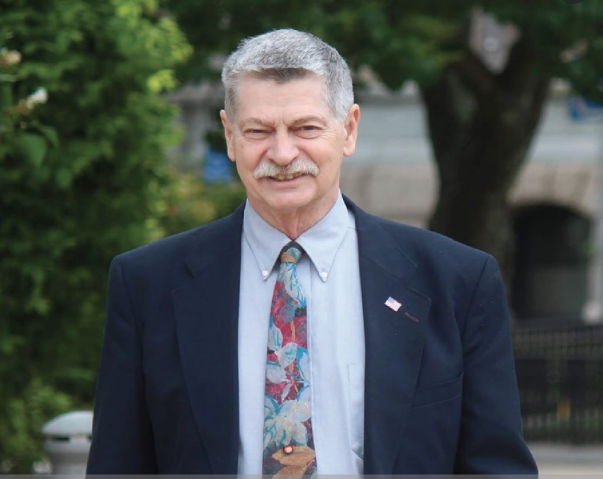 CONCORD — The state Department of Transportation obtained a one-time infusion of $41 million in federal pandemic money to fund its operations.

Meeting with Senate budget writers, the department said without the federal money, the agency as well as the state Department of Safety, would have had to slash staff positions to address the shortfall in highway fund revenue due to the pandemic.

But transportation officials were not optimistic additional federal funds in the future would be able to prop up operational expenses for the department.

Although an infrastructure program is planned at the federal level, Commissioner Victoria Sheehan said that money will be for construction and not for operating budgets as most federal funding prohibits that use.

Transportation officials noted there have been many one-time solutions to prevent the highway fund from going into deficit.

The solvency of the fund that also supports some of the Department of Safety’s operations, as well as the Attorney General’s Office and the Judicial System, has been an issue for some time.

The fund derives most of its revenue from the gas tax and vehicle registrations and has seen a significant reduction during the pandemic when travel slowed.

The agency was further impacted when the House Ways and Means Committee reduced its estimate for the fund by $6 million.

Sheehan said House budget writers injected about $19 million in state general funds to address some of the areas that would have been reduced with less revenue such as the betterment program to pave state roads and fix bridges, block grants to municipalities, replacing needed equipment and winter highway maintenance.

The agency had to reduce its budget by 7 percent due to the reduction in highway funds, agency chief financial officer Marie Mullen said, and while the House addressed some of those issues, others remain.

She listed some of the unfunded needs as preventive maintenance including guardrail repairs, bridge washing and graffiti removal.

The state needs to begin paying back about $7 million in federal money it spent on designing and acquiring land for the Conway Bypass which will not go forward.

The department seeks $2 million to begin the process.

Sheehan said the federal government is also changing some grant requirements and the state may no longer be able to use toll credits for maintaining federal turnpike system roads as matches for federal grants.

The department deferred a lot of work last year as the governor restricted spending, Sheehan said, and that has produced a backlog of maintenance projects the agency is trying to catch up with this year.

There is a lot of uncertainty about what will be available for federal funding, Sheehan said, as they begin the process this summer to develop the next 10-year transportation improvement plan.

Senate Finance Committee Chair Sen. Gary Daniels, R-Milford, asked if the department had difficulty hiring contractors this winter for plowing, and Mullen said it did particularly in the southern part of the state where what it offers in rates is not competitive.

Daniels also asked if the agency could sell administrative buildings at some of the closed exits on the FE Everett Turnpike, but Assistant Commissioner Bill Cass said the buildings are in poor condition and the intent is to tear them down as part of the turnpike widening project.

The Senate Finance Committee is hearing from state agencies through the end of the month before developing its version of the budget.

The Senate has a June 3 deadline to approve a new two-year operating budget. The House and Senate will have to reconcile their differences and approve a plan before the current biennium ends June 30.