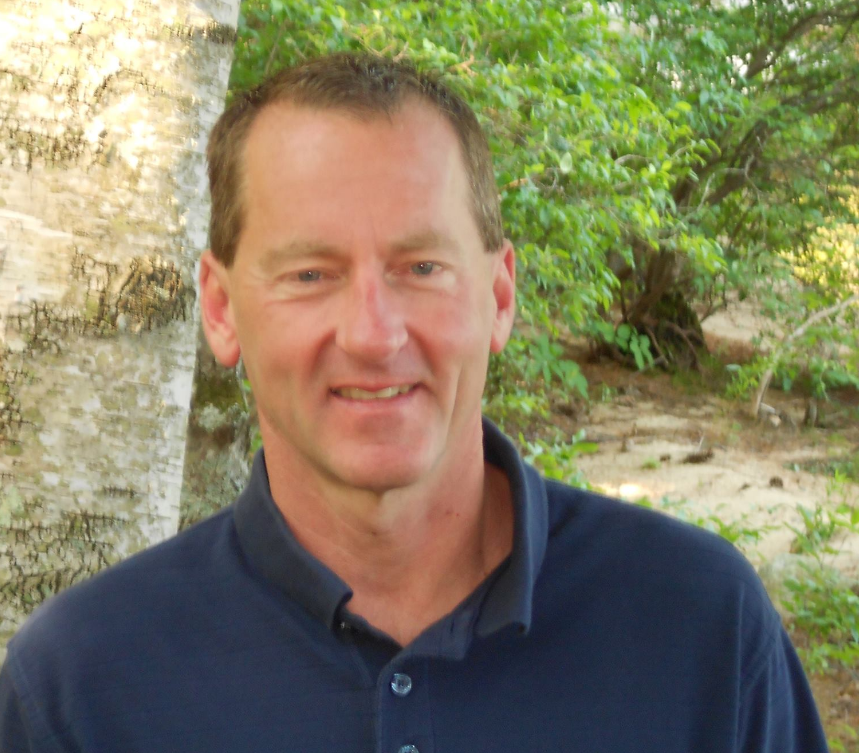 The vote along party lines was 11 to 9. House Senior Majority Advisor Rep. Len Turcotte, R-Barrington, a member of the House Labor, Industrial and Rehabilitative Services committee and the Allied Pilots Association union, praised the vote on SB61.

The bill would prohibit collective bargaining agreements that require employees to join a labor union.

Critics call right-to-work pro-management union busting. If ultimately passed, New Hampshire will be the only right-to-work state in the region, something Turcotte believes would be an advantage.

“The public hearing saw the same old fear-mongering tactics of the past,” Turcotte said in an emailed statement. Turcotte said it should be a choice for the worker whether to join a union.

“It is a true shame that after last week’s seven-hour hearing…that the committee would hide behind false narratives and talking points from out-of-state lobbyists and choose to vote in favor of this bill,” Brackett said.

“As we have argued time and time again, this legislation would suppress wages and decrease workplace safety standards. Attacking these standards and supports for our workforce is never acceptable, but even less so as our state is recovering from the economic and public health impacts of the pandemic,” Sullivan said.