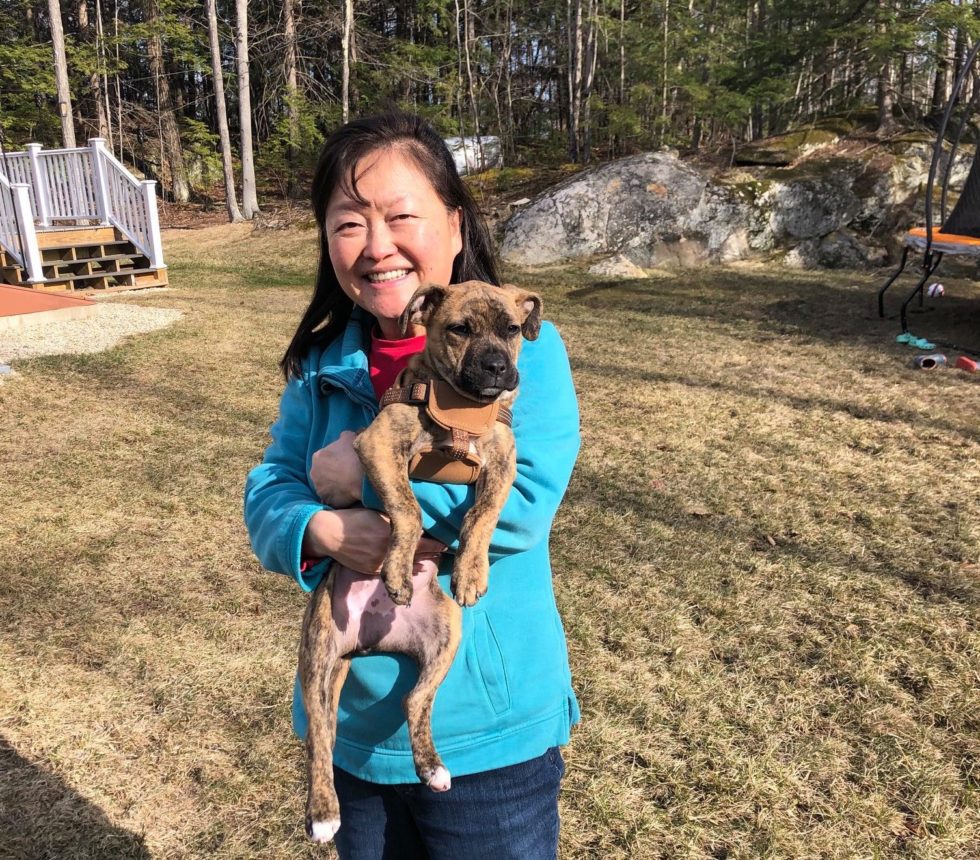 Roger Wood, in his latest podcast, had the opportunity to speak to an Asian American woman who has found safety and acceptance in a largely white state. Lily Tang Williams lives in Weare, a small town in New Hampshire, and talks about her difficult exodus from the People’s Republic Of China.  She helped found the New Hampshire Asian American Coalition which she hopes will make a difference by shining a light on the need for people to welcome and accept different ethnicities and races.

People within New Hampshire and beyond will hear her message of hope.

Lily Tang Williams was a law school assistant professor in Fudan University who became an American businesswoman and an educator.

Today, Lily has her own businesses, and relishes the freedom, independence, and prosperity she found in America. She loves her new country and travels frequently throughout the states to share the story of her American Dream. She is the co-chair of NH Asian American Coalition.