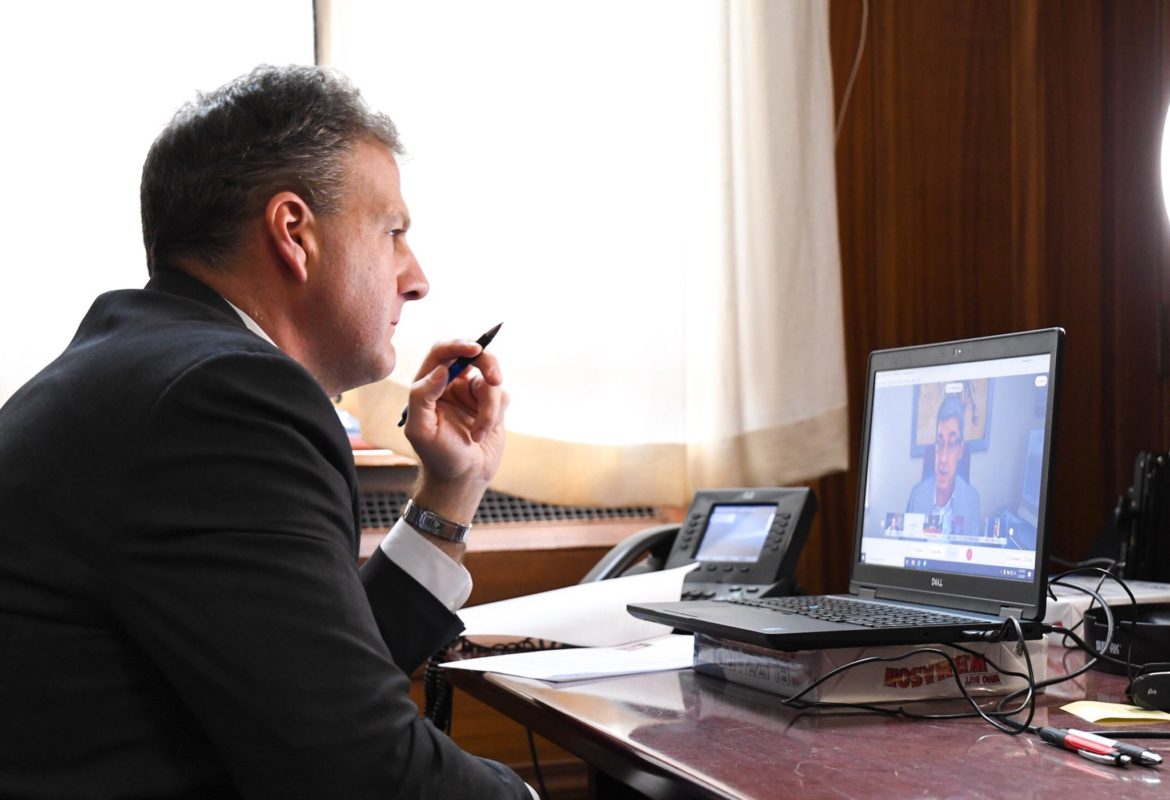 Gov. Chris Chris Sununu joined a bipartisan group of 21 fellow governors from across the country in raising the alarm over the $1.9 trillion COVID relief bill that would bail out poorly managed states at the expense of New Hampshire taxpayers.

The new federal funding package allocates aid based on a state’s unemployed population, rather than just its actual population — a stark departure from previous relief packages — which is inherently unfair and disproportionately hurts states who have managed well through this crisis with low unemployment and strong economies.

“The passage of this bill would send the unmistakable message that Washington politicians expect New Hampshire taxpayers to subsidize poorly run, cash-strapped states,” said Governor Chris Sununu. “While California, New York, and New Jersey make out like bandits with billions of dollars in increased funding, New Hampshire’s taxpayers are left to foot the bill. This is outrageous, and a complete betrayal from previously written funding bills. I am genuinely disappointed in Congresswoman Kuster and Congressman Pappas for their votes today, and I call on Senators Shaheen and Hassan to immediately oppose this bail-out and do their jobs to ensure relief funds are expended using the same methodology used in passing the CARES Act. New Hampshire families are watching closely.”

Unlike previous relief bills, Democrat leadership in Congress changed the allocation formula surrounding state aid to now include the unemployment of a state instead of just its population. New Hampshire would lose over $233 million dollars under this new formula.

Note: The US House of Representatives passed the $1.9 trillion package today, which factors in a state’s unemployed population when allocating aid. The bill now heads to the United States Senate/