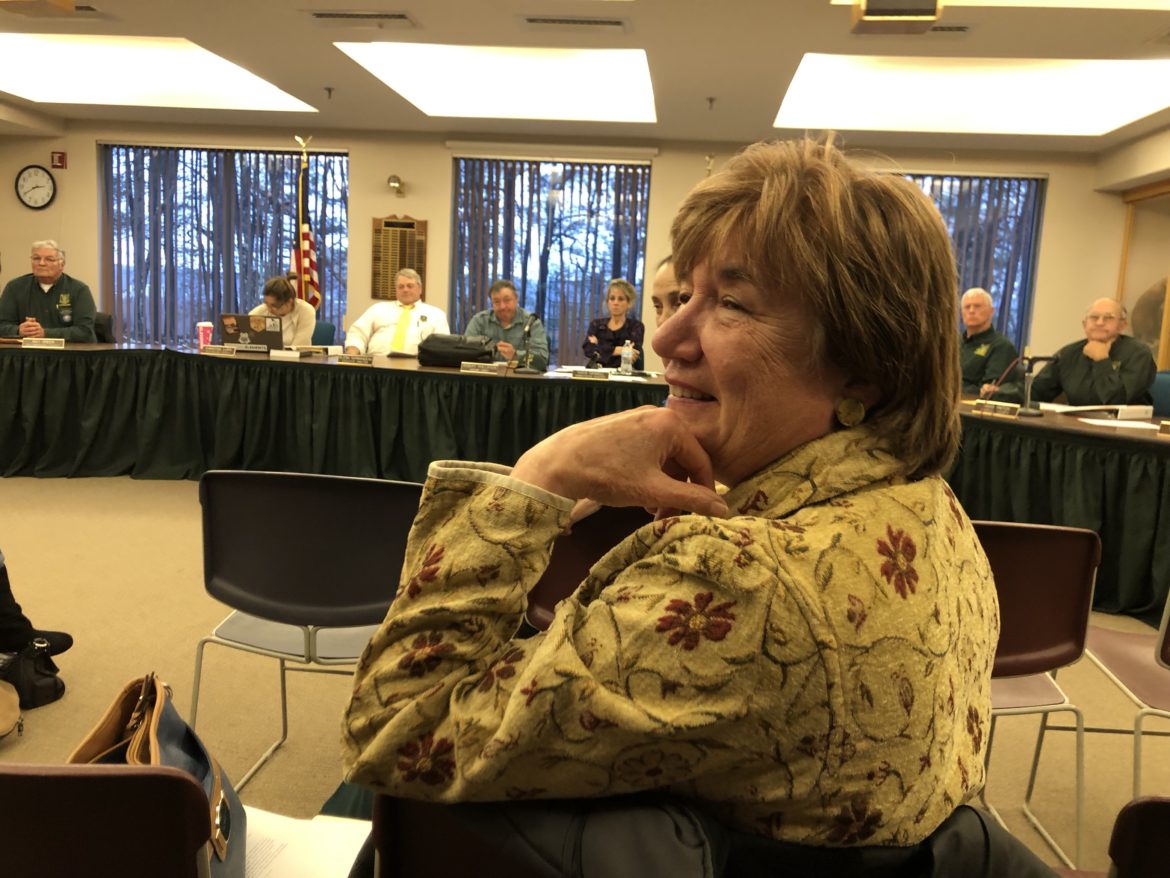 CONCORD – The types of qualifications needed to be appointed to the state’s Fish and Game Commission is the subject of a bill that will have a public hearing on Monday in the legislature.

The aim of the bill is to make the commission more representative of all of the state on a board that is charged with making decisions on how to protect wildlife resources.

State Rep. Cathryn Harvey, D-Spofford, the ranking leader of the House Committee on Fish and Game and Marine Resources, who for the past two years was its chair, is the sponsor of House Bill 118.

She said a public hearing will be held virtually on Feb. 1 at 11:15 a.m. with a subcommittee meeting for a work session on the bill that same day at 1:30.

The big change would be that to qualify for the commission, a person would need to have a hunting or fishing license for two out of the past five years rather than the current five out of the last 10 years, said Harvey in a telephone interview.

She said the bill is meant to be the “start of a discussion,” and she is willing to work to find consensus and amendments with the goal of making the commission more reflective of all the values held by all residents of the state and tap into the energy of people who want to help direct the department.

A retired music teacher of 45 years who said she accompanies her husband when he goes fly fishing, Harvey said she has learned a lot about hunting, trapping, and fishing in her two years as chair of the House Fish and Game and Marine Resources Committee and has a lot of respect for the sportsmen she encountered.

She said she has also heard from many who would like to see the entire requirement of a license be eliminated. But she does not support that, saying she believes people need to have an interest enough to have a license to understand the rights and responsibilities of ethical hunting and angling.

“But we live in such a mobile society,” she said, noting many residents of the state came from somewhere else and move based upon work and other life obligations and a decade requirement in which at least five years someone had a license seemed too onerous.

Harvey said the bill, which has as a state Senate sponsor David Watters, D-Dover, eliminates the word “sporting clubs” in RSA 206:2.

There are other changes proposed but the hope is for a well-rounded commission that represents all of New Hampshire’s varied interests and perspectives, Harvey said.

More information on the bill is here. http://gencourt.state.nh.us/bill_status/bill_docket.aspx?lsr=0172&sy=2021&txtsessionyear=2021&txtbillnumber=HB118&sortoption=&q=1

People can remotely attend the hearing Monday by going to: https://www.zoom.us/j/94410519799 /
The mission of the New Hampshire Fish and Game Department is to be the guardian of the state’s fish, wildlife, and marine resources. It was established more than 150 years ago after overfishing and overhunting in some cases, totally extirpated indigenous animals from the landscape.

The state has an 11-member commission that meets monthly, with each of the 10 counties having a representative and an additional representative from the Seacoast area to represent those unique resources.