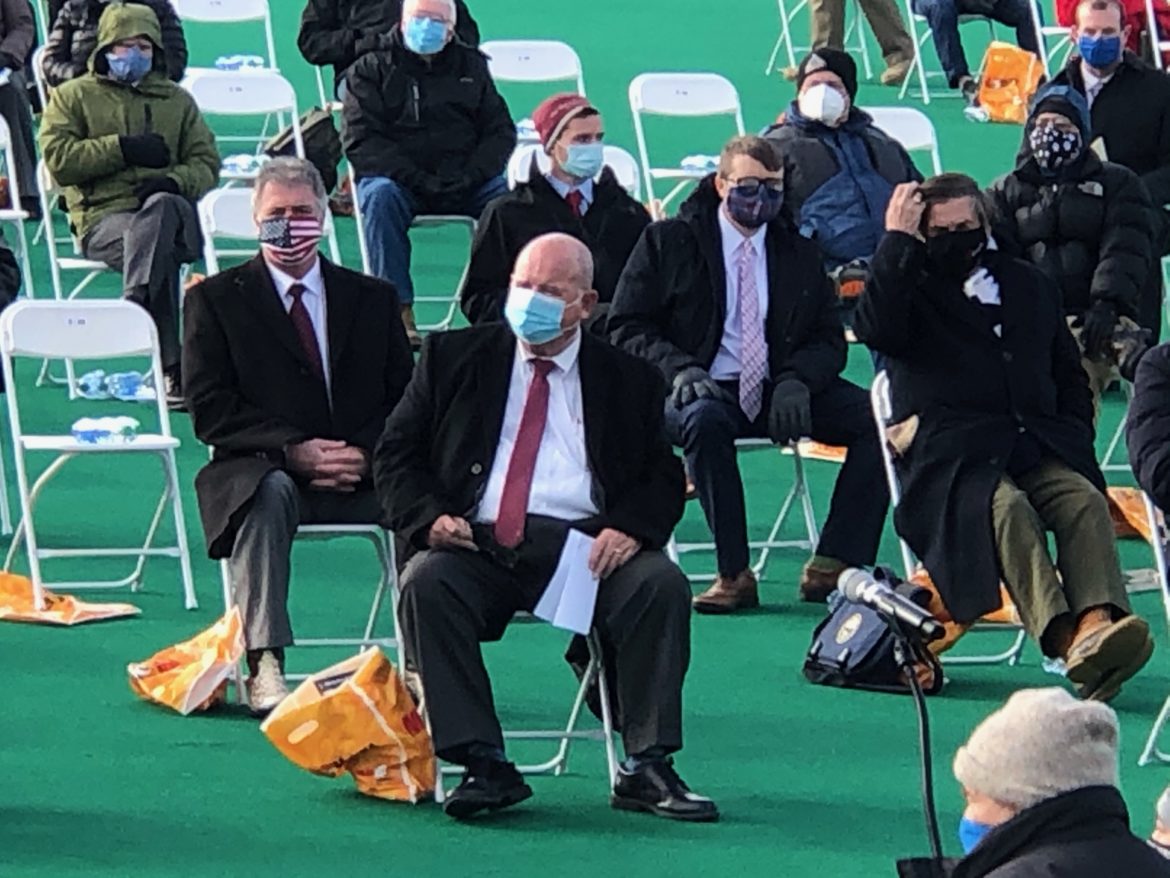 Newly elected House Speaker Dick Hinch of Merrimack is pictured in the front on Organization Day Wednesday in Durham.

Rep. Kim Rice is serving her 4th term, and served as Policy Leader during the 2019-2020 session, as well as committee chair.

Speaker Hinch previously announced the appointment of Rep. Jason Osborne (R-Auburn) to the position of Majority Leader. An earlier release with that announcement can be found here.