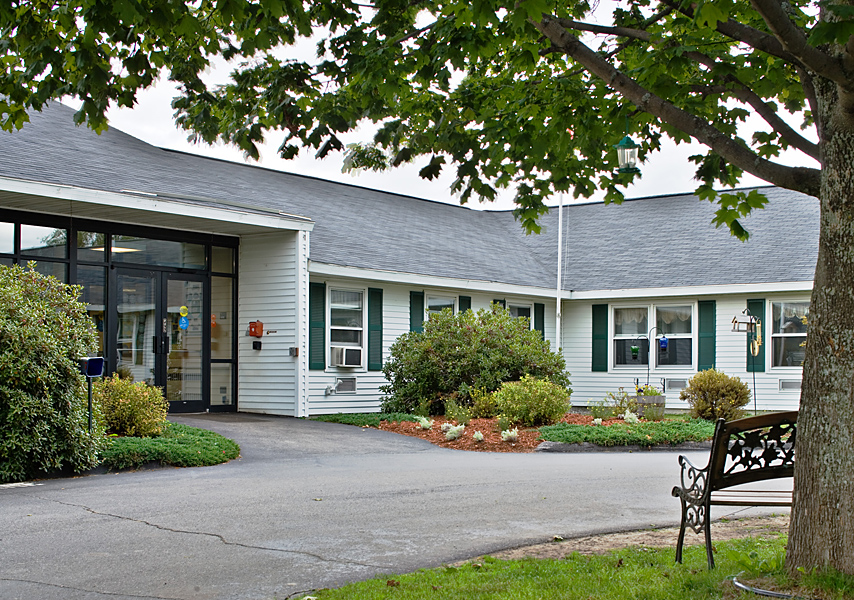 LANCASTER – A nursing home in Coos County has had its first case of COVID-19, but the chief medical officer said the person has already recovered.

While the state has seen more than 4,000 cases of the novel coronavirus since March and about 223 have died, about 77 percent of the deaths are related to long-term care residents.  Coos County has not seen many cases.

According to the state Department of Public Health statistics, the state’s northernmost and least populous county saw its first case of COVID-19 case confirmed on April 3.

It went up to two cases by April 23 and stayed at two cases until May 20 when four cases were confirmed. As of May 27 there have now been five cases in Coos County.

Family of residents at Country Village said they were contacted by the nursing home staff that a resident has tested positive and that the entire facility would be tested.

The state only reports outbreaks at long-term care facilities when there are three or more cases of COVID-19 and as of Tuesday, there were 17 such facilities of the close to 80 total nursing homes in the state.

Dr. Richard Feifer, Genesis’s Chief Medical Officer, said, “At this time all residents at Country Village Center have tested negative for COVID-19, including the initial positive resident.  The resident who initially tested positive will be tested a third time to confirm results.”

Feifer said the staff has also been tested and all have come back negative. “However, we are still waiting on results for 10 employees, which we will likely have by tomorrow or Monday,” Feifer said.

Genesis also owns Mountain Ridge Center in Franklin which has had 48 residents and 23 staff members test positive for COVID-19.  “Our thoughts and prayers go out to those impacted by COVID-19 during this difficult time, especially the families of the nine residents that passed away,” Feifer said.

Feifer said: “We have been extremely stringent on visitation restrictions, use of personal protective equipment and many other precautions at our facilities. We’ve followed guidelines and protocols set by the Centers for Disease Control and Prevention (CDC) and the Centers for Medicare & Medicaid Services (CMS), in some cases getting out in front of them.”

Some of these steps include (and a full list can be found here):
-Screening residents and patients for symptoms – three times daily
-Actively screening and taking temperatures of all staff upon building entry
-Requiring all staff to wear personal protective equipment
-Visitation restrictions, except for exceptional circumstances, such as end-of-life situations
-Cancellation of all outside medical appointments except for medically necessary, time-sensitive and life-saving treatments, such as dialysis and chemotherapy
-To make things easier for families, we have implemented the ability for families and loved ones to perform video conferencing calls using Zoom technology
-We have notified patients, residents and families immediately, and update them via regular video conference calls