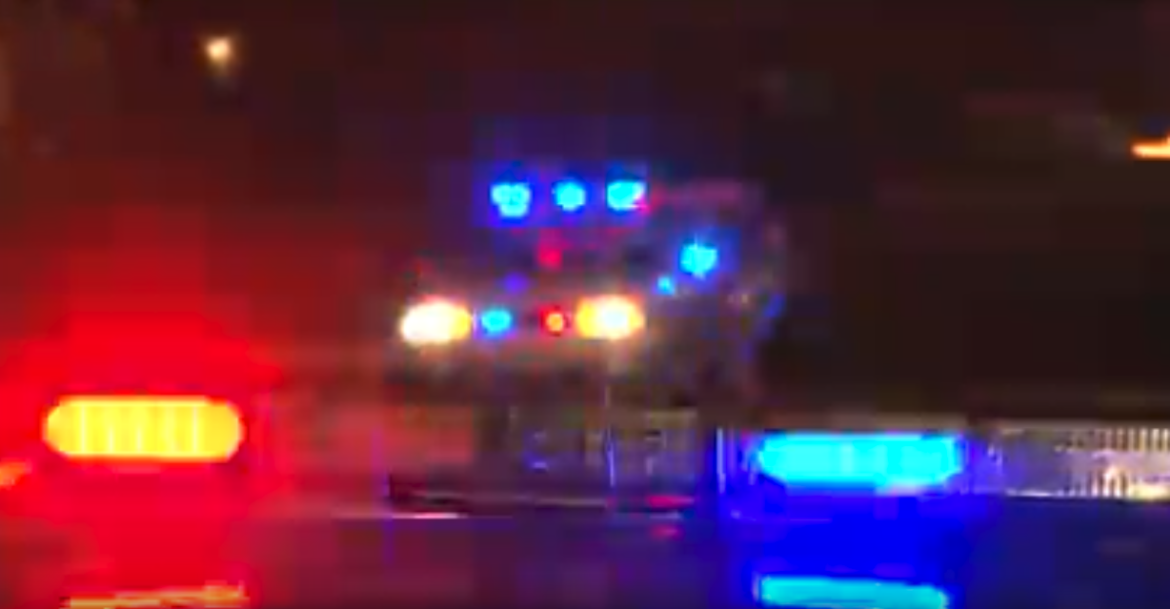 On December 24, 2019, officers from the Laconia Police Department responded to 103 Blueberry Lane, # 67, in Laconia.  Upon arrival, officers found Dennis Vaughan, Jr. inside the home.  Dennis was transported to a local hospital where he was pronounced dead.  At the time of his death, Dennis was in the home with several other family members.

New Hampshire’s Associate Medical Examiner Dr. Christine James conducted an autopsy of Dennis.  Based on the autopsy and subsequent testing and analysis, Dr. James has determined that Dennis’s cause of death was blunt force trauma to the head and neck, and the manner of his death was ruled homicide.

The investigation remains ongoing and additional information will be released as it becomes available, while protecting the integrity of the investigation.  Anyone with any information is encouraged to contact Trooper Stephen McAulay of the New Hampshire State Police at 603-628-8477.