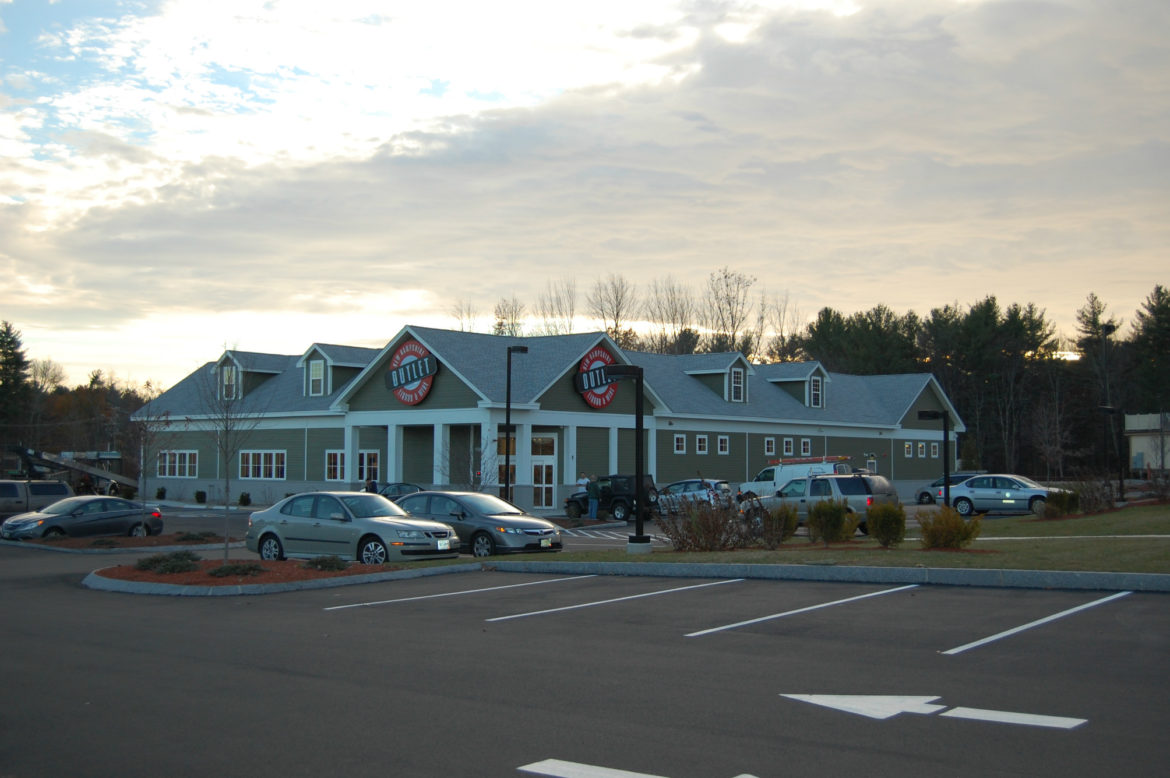 “(T)he employees therof may bear a heightened risk of exposure to and community transmission of COVID-19 to a degree not inherent to the performances of other state services,” the order states.

The increase starts on March 13 when Sununu declared a State of Emergency and runs until it expires. It affects retail store clerks, managers and laborers.

Rich Gulla, president of the SEA/SEIU 1984, which represents about 10,000 state employees who have been working without a contract, said the union asked for increased pay for others who work face-to-face with the public such as toll workers, juvenile justice employees and those in child protective services.

Gulla said he hasn’t heard back whether other state employees would get increases.