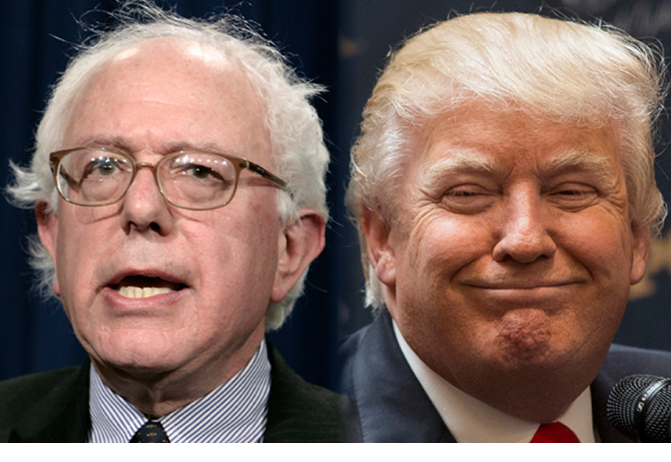 CONCORD – Today, the results of the New Hampshire State House Visitor Center “Kid Vote” were announced with Senator Bernie Sanders in first on the Democratic Ballot and President Donald Trump in first for the Republicans.

Votes were cast by the fourth grade students who visited the State House during January and the first few days of February.

They were given the opportunity to choose either a Republican or Democratic Ballot and then pencil in their choice on the secret paper ballot. Four years ago, the fourth graders who voted chose Trump and Sanders as their top candidates as well.

Full results are below: