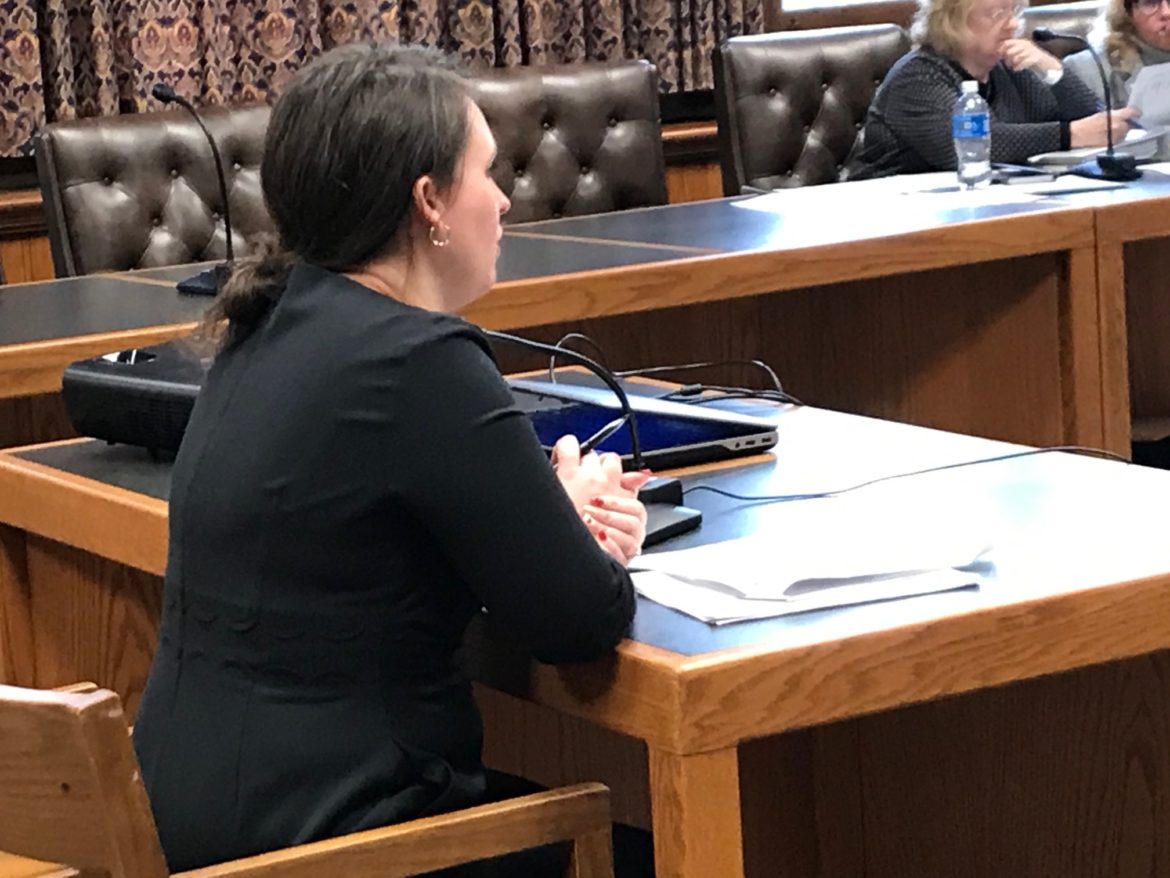 CONCORD —  The Commission to Study School Funding voted unanimously Monday to continue negotiations with the University of New Hampshire’s Carsey School of Public Policy to reach a final contract to oversee reviewing and developing a new education funding formula.

Commission Chair Rep. David Luneau, D-Hopkinton, said before the vote that concerns had been raised about the university’s administration and facilities charges that would have been 26 percent of the $500,000 contract under the university system’s policy. He said the charge has been reduced twice and now stands at $40,000.

Luneau said the university, the Carsey School and administrative services have agreed on the $40,000 figure or 8 percent.

He proposed establishing a reserve account with saved money the commission would be able to use for something unforeseen.

Commission member Rep. Rick Ladd, R-Haverhill, suggested money for heating and electricity is already included in the university’s budget and he did not see why the state should have to pay for it twice.

“I don’t believe we are double dipping,” he said. “They are now about 8 percent and do not duplicate in any way aid from the legislature.”

But Ladd said he would be fine if the line item was only for administration and the facilities costs were taken out, but Mallory said he did not have the authority to change, which is university system policy and would have to be changed by the board of trustees.

Commission member Sen. Jay Kahn, D-Keene, who served as vice president for finance and planning at Keene State College, said the charge is what is expected from research projects, and said is a way to hold costs down for students.

He said the 8 percent charge is a “rock bottom number,” and what the state generally pays for services it contracts with university system schools.

Commission member, former state Sen. Iris Estabrook, D-Durham, noted the draft contract says that research would be limited to $200,000, but another section on subcontractors says no contract can be for more than $100,000.

Are you going to award one contract for $100,000 and leave the rest unspent, she asked.

No, said Mallory, “I can’t imagine it being unspent,” adding that the total allocated for research is $200,000 and he believes there will be multiple subcontractors doing research.

Other members were concerned the proposed wording would appear to give the Carsey School final say over hiring subcontractors.

Mallory said the commission would control who is chosen for the work but noted the school would control the flow of money and would oversee the subcontractors and assume the risk if they don’t deliver.

“We certainly do not want to step over bounds,” Mallory said, noting the final selection would be the commission’s.

All commission members present — including Ladd — voted to move forward with negotiations to finalize a contract with the Carsey School.

The commission has less than a year to develop a more equitable formula to distribute state aid to schools.

At Monday’s meeting, the commission had preliminary discussions about a draft request for proposals for subcontractors and will discuss the issue further when it meets again Monday.

The commission also heard from Caitlin Davis of the Department of Education who explained how the state education aid formula works and how it is determined what each school district receives in state aid.

Amy Clark of the Department of Education explained the school building aid program and the change it has undergone in the last decade.

A moratorium on new school building aid was in place from 2010 to fiscal 2019, but has since been lifted, although there is little money for new projects.

The formula was changed in 2013, Clark explained, and is now a competitive process weighted toward overcrowding, safety, American Disabilities Act and other factors. Building aid was capped at $50 million a year, she said.

The state is paying off bonds issued before the moratorium. For the current fiscal year, the state obligation is $43.3 million, leaving $6.7 million available for new projects.

The state now pays 80 percent of its share of building projects upfront and 20 percent when they are completed, Clark said, instead of making yearly payments on the principle on bonds issued by school districts.

“Districts don’t have to bond as much,” Clark said, “but the state does not fund as many projects.”

Ladd said building aid is the fourth leg of the stool. “You’ve got to have roofs and floors,” he said. “This could be the next suit that comes at the state.”
The commission will review the education funding court decisions at its meeting Monday.

The commission was included in one of a series of education funding bills introduced last session to address the inequity of the current education funding system and the reduction in stabilization grants to school districts.