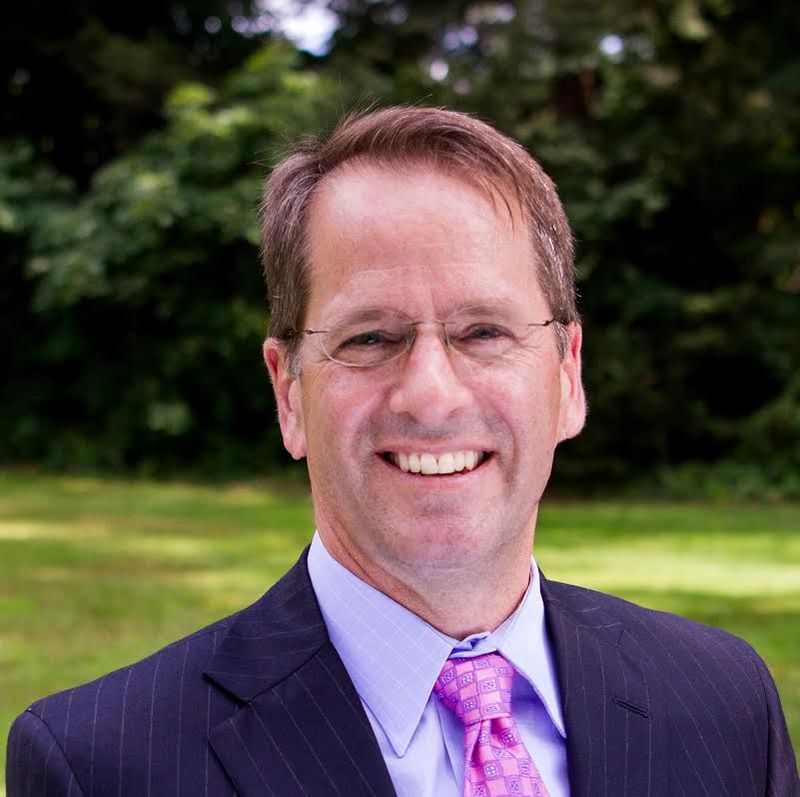 On Friday, hundreds of public charter school students who traveled to Concord learned a harsh lesson about the legislative process.

They learned that sometimes partisan politics gets in the way of bipartisan problem solving. They came to the Legislative Fiscal Committee asking lawmakers to accept the first round of a $46 million federal grant to expand public charter schools for at-risk students in New Hampshire. They were denied.

On a party-line vote, the Fiscal Committee rejected the federal grant awarded to our state in August. The grant, the largest of its kind ever given to a state, was meant to replicate the success New Hampshire has had with charter schools by providing start-up funds for new and expanded public charter schools targeted for at-risk kids.

For years, Republicans and Democrats agreed that public charter schools were a valuable piece of New Hampshire’s educational system. Traditional public district schools work for many students. Our system is designed for students on track for a four-year liberal arts college. Children from affluent and well-educated families enter that system with enormous advantages, and many thrive.

But the system doesn’t work for everyone. Roughly half of New Hampshire students fail to reach proficiency in reading or math. Public charter schools are there to serve students who need a different path to a bright future.

Families of means can make these choices any time they want. This grant was meant to give economically-disadvantaged students and at-risk students those same choices.

New Hampshire has had great success with public charter schools, which can either be approved by local school districts or the State Board of Education. These innovate educational institutions are free from many of the bureaucratic restraints that stifle new approaches in traditional schools. Even though the receive roughly half the taxpayer support of traditional district schools and serve students who struggled in that traditional setting, New Hampshire public charter school consistently deliver higher academic results.

Currently, more than 3,800 students attend public charter schools in New Hampshire, with a waiting list of more than 1,300. Children and parents across our state are clamoring for charter school options, but we lack the capacity, often because start-up costs are an insurmountable hurdle.

That is why New Hampshire Department of Education sought and won the $46 million grant to expand public charter school options. Accepting the grant would not have created any new obligation on the state budget. Applicants would still need to gain approval from their local school board or the State Board. No schools would be able to open during the current biennium, so any impact on state spending would be taken up by the next Legislature in the next state budget.

Expanding public charter schools would not be a threat to other public schools. Providing more choices enables more students to find the right schools for them. All schools, district, charter, private, and homeschooling, can provide paths to bright futures. We need to stop pitting schools against each other. This grant would have also allowed local school districts to open up islands of innovation within their walls.