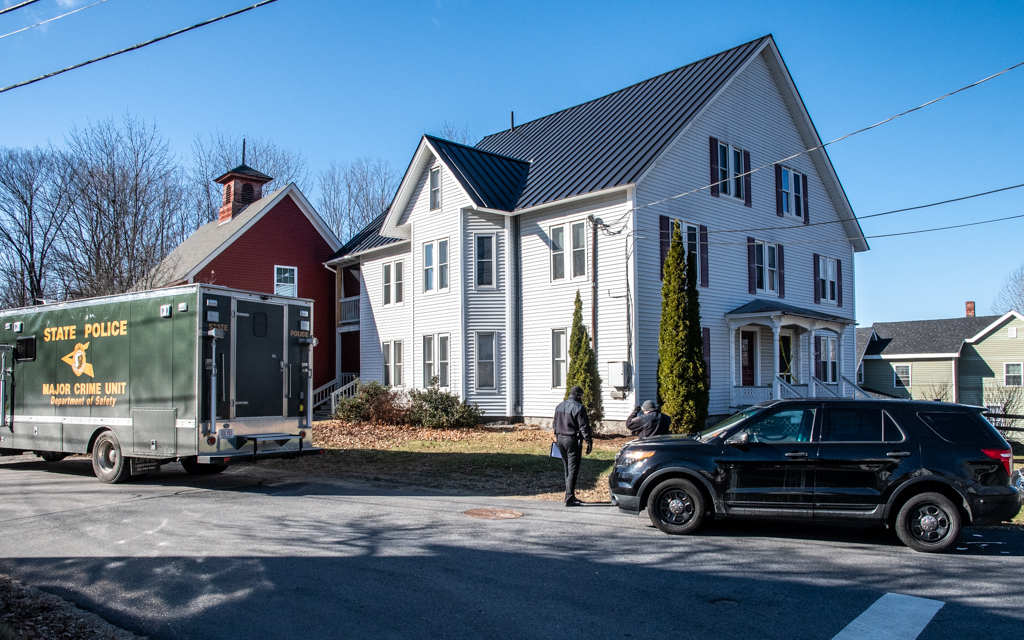 Dr. Aldo Fusaro conducted the autopsies. He has determined that the cause of Miles Deuse’s death is a gunshot wound of the head, and the manner of death is suicide.  At this time, the cause and manner of Makenzie Deuse’s death are pending further studies and investigation.

The investigation into the circumstances surrounding these two deaths remains active and ongoing and no further information is expected until Makenzie Deuse’s autopsy has been finalized.

Anyone who believes that they may have information about the incident is asked to contact New Hampshire State Police Sergeant Stephen Sloper at (603) 628-8477.