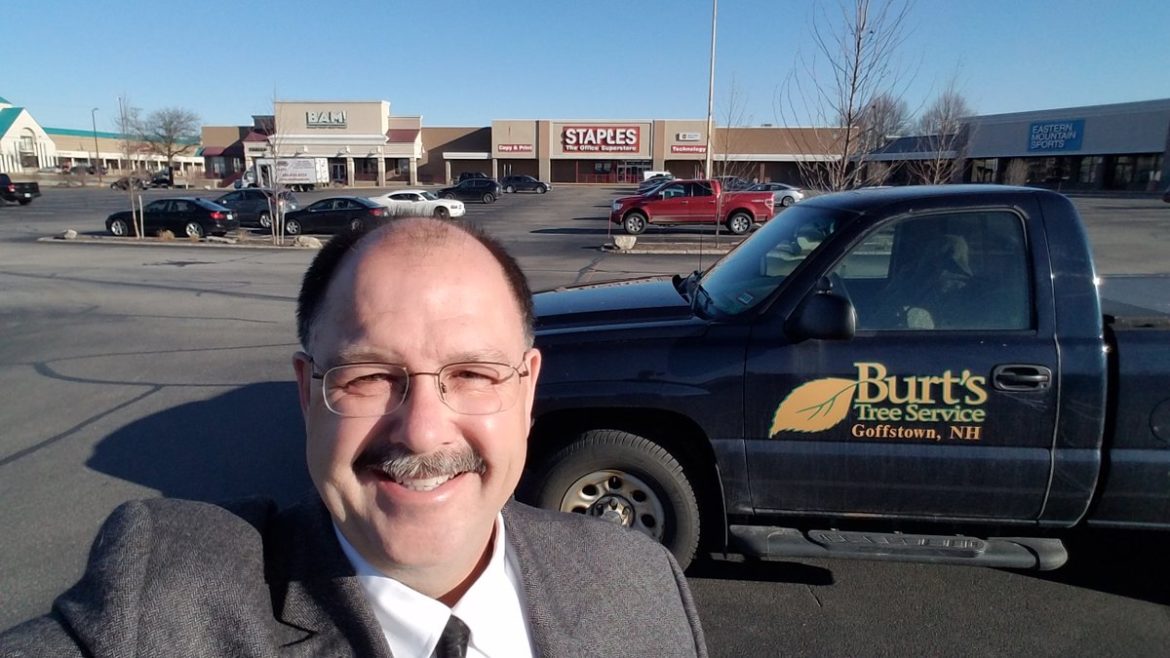 The Goffstown Republican and gun rights advocate is now removed from the powerful committee that will hear as many as nine bills dealing with guns this coming session.

He is being removed because of a post on social media about Fish and Game Executive Director Glenn Normandeau, according to a copy of the letter obtained by InDepthNH.org.

The letter from Shurtleff to Burt cited his posting on social media about Normandeau, who after 12 years as the leader of the Fish and Game Department, is not being offered another term by the Fish and Game Commission.

Burt has been an outspoken advocate of gun rights and has called on Gov. Chris Sununu to only nominate as executive director someone who is 100 percent behind the Second Amendment and gun rights.

He called it a “double standard,” noting that Shurtleff only suspended state Rep. Tamara Le, D-North Hampton, from the House Education Committee after she posted on social media an expletive to describe private and religious schools. Le was suspended from the committee for three months.

“Rep. Burt had serious concerns about how the Fish and Game Department was being managed, and he has a right to express those views, which he did without the use of vulgarity,” Hinch said.

Hinch continued: “His removal is a convenient distraction from the fact that a member of the Speaker’s leadership team used profanity towards private and religious schools and gets an inconsequential suspension. Frankly, this is a double standard.”

In the case of Le, “Using profanity towards institutions that educate thousands of New Hampshire students is beyond the pale. For the Speaker to not apply the same standard, or a higher standard, to members of his own team shows how partisan his administration has become.”

Speaker Shurtleff responded in an email to InDepthNH.org saying his actions have been consistent.

“My standard for all removals of members from their committees has been the same. First, I issue a warning in hopes that a member will change their behavior,” Shurtleff said.

In Burt’s case, it warranted committee removal, he said. “If they do not, I remove them from their committee with cause, which is what happened with Representative Burt.”

On Oct. 16, Burt posted on Facebook that he had a “nice talk” with the Speaker, who wanted to meet with him on his postings about Normandeau.

His Facebook page shows a post where he and the Gun Owners of New Hampshire were holding a press conference to urge the governor not to support a candidate for Executive Director of the Fish and Game Department who is not “100 percent” committed to gun rights and charged that Normandeau has not supported those values.

“He would like me to use betters (sic) words,” Burt wrote. Burt went on in the post to state that information given to the Speaker was not the full text of his views.

“I do know 8 or 9 anti-gun bills are coming next year and there are people who want me off the House Criminal Justice Committee.”
He assured readers, “I will move forward to the anti-gun bills as a member,” of that committee.