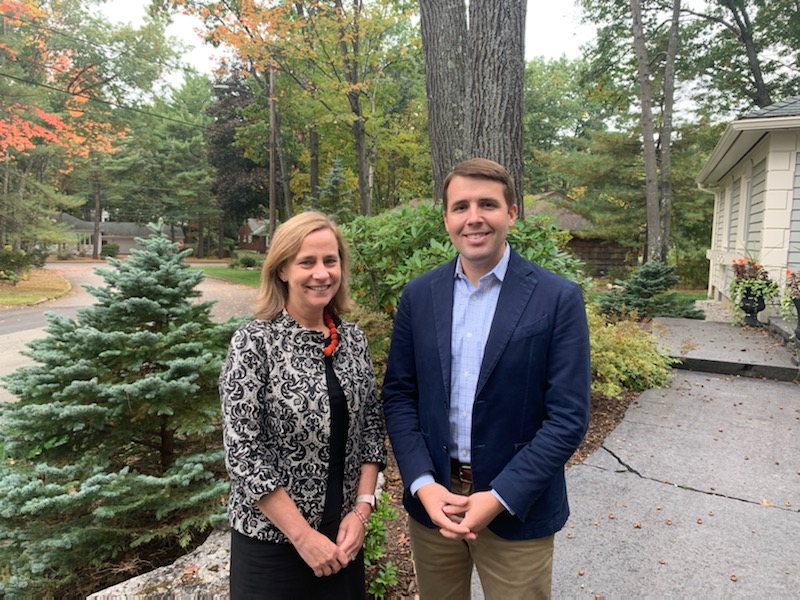 “Joyce is getting the job done for the people of Manchester,” said Congressman Chris Pappas. “In her first term, she’s spearheaded new programs to help our students get the most out of their education, and brought over 800 new high-paying jobs to the city. I know she’s the right choice. Let’s re-elect Mayor Joyce Craig on November 5th, so we can keep building a stronger Manchester.”

“Congressman Pappas is a champion for Manchester, and all of the first congressional district,” said Mayor Joyce Craig. “I’m honored Chris is a friend and ally, and I’m grateful for his support as we continue our work to keep Manchester moving forward.”

This endorsement builds on a long list of endorsements Mayor Craig has received for her re-election including: 27 Manchester State Representatives, 65 Manchester business leaders, the Manchester Education Association, the American Federation of Teachers-NH and both Manchester police unions. A full list of organizations and community leaders that endorsed Mayor Craig is available here.

Born and raised in Manchester’s south end in ward 8, Mayor Joyce Craig is a former alderman and school board member, business woman, and a mother of three Manchester public school students and graduates. Joyce hit the ground running as Mayor and in less than two years, has strengthened our schools, brought hundreds of new jobs to Manchester, and made progress combating the opioid epidemic.