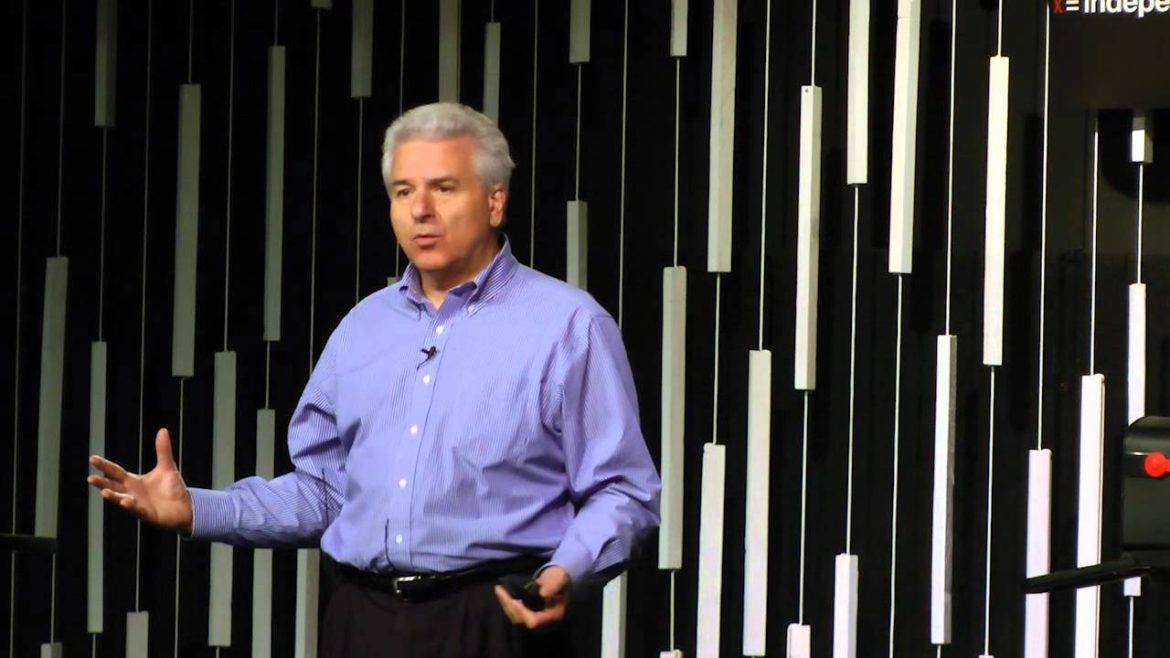 Fred Bramante is the former chairman of the State Board of Education.

The State Board of Education recently approved rules implementing the Learn Everywhere program proposed by Education Commissioner Frank Edelblut and created by the Legislature last year. These rules are scheduled for a vote on final approval by the Joint Legislative Committee on Administrative Rules (JLCAR) in July.

Learn Everywhere has great promise, but I’ve been disappointed by the rancorous debate around a concept that is, largely, the essence of the award-winning reforms made by the State Board and New Hampshire Department of Education (NHDOE) in 2005. I can only assume that the folks opposing the concept don’t understand what is already in New Hampshire’s education regulations.

The debate over Learn Everywhere shows me that the NHDOE and State Board have done a poor job consistently communicating the details of their landmark education redesign effort which began under my chairmanship 14 years ago. The core of this effort has been to move away from a “sitting-in-a-classroom” based system toward a “mastery of required competencies,” anytime, any system; in essence, learning everywhere. New Hampshire’s concept has won numerous national awards including twice winning the Education Commission of the States’ prestigious State Innovation Award.

For nearly a decade and a half, too many districts have not made acceptable progress moving toward a true competency-based system where students earn credit toward graduation for actual learning, whether it happens inside a classroom or out. The century-old system based on time spent at a desk and the age of the student is still the norm despite New Hampshire’s pioneering innovations.

Today, almost every state is engaged in the competency education conversation that started here. Instructional models that allow students to advance as they master content (Competency-Based Learning or CBL) holds promise for virtually every student, but especially those thousands of students who have struggled under the old model.

Opponents of Learn Everywhere have argued that it will take away local control. They clearly don’t understand that a basic premise of New Hampshire’s reform was to shift a portion of the control over a child’s education from the system itself to parents and students. To me, the ultimate in local control is the parents and students. By its nature, a competency-based system is one where students who can demonstrate mastery of a subject, wherever that learning took place, should get credit from their schools with very rare exception.

Most opponents of Learn Everywhere speak glowingly about Extended Learning Opportunities (ELOs); those non-traditional experiences that take place outside of classrooms (internships, apprenticeships, work-study, performing groups, team sports, etc.). ELOs were a key component of our 2005 redesign. The problem is that not all districts are taking advantage of what ELOs have to offer.

In 2014, the NHDOE hired Philadelphia-based Research For Action to study ELOs. The results are fabulous! Of course they are! What would anyone expect would occur when students are given ownership of their learning? With the knowledge of the impact ELOs can have on students, especially some of the most challenging students,  it would be irresponsible for NHDOE and the State Board to look the other way when districts fail to make ELOs available to their students. I predict that Learn Everywhere will turn into ELOs and nudge those districts that were previously resistant to our state’s nationally recognized redesign effort to give every student greater control over their own education.

I acknowledge that many great educators across New Hampshire are doing their best in the outdated system of the industrial age. Regardless, despite best intentions, this is a disservice to too many kids, especially the ones who need us the most.

At the front of the State Board room sits “The Vision of the State Board of Education,” enacted during the term of Gov. John Lynch. It begins with “harnessing community resources.” Additionally, state education regulations requires districts “to strive to harness all available community resources including businesses, nonprofits, and talented individuals,” for the benefit of student learning. It cannot be clearer that Learn Everywhere is an extension of the principles that the State Board has championed for years.

After listening to input from many constituency groups, the NHDOE and State Board of Education have made many changes in the Learn Everywhere rules. Their suggestions have clearly made the concept better. I’ve heard from some of the vocal critics that, as a result of the changes, they are significantly more comfortable with the concept. In the end, I believe that Learn Everywhere may be the best thing that has happened to make ELOs available to every student in the state and, possibly, the best thing that has happened in public education in any state. It’s time to put differences aside and come together to make this work for every New Hampshire student.

Fred Bramante is the former chairman of the State Board of Education.