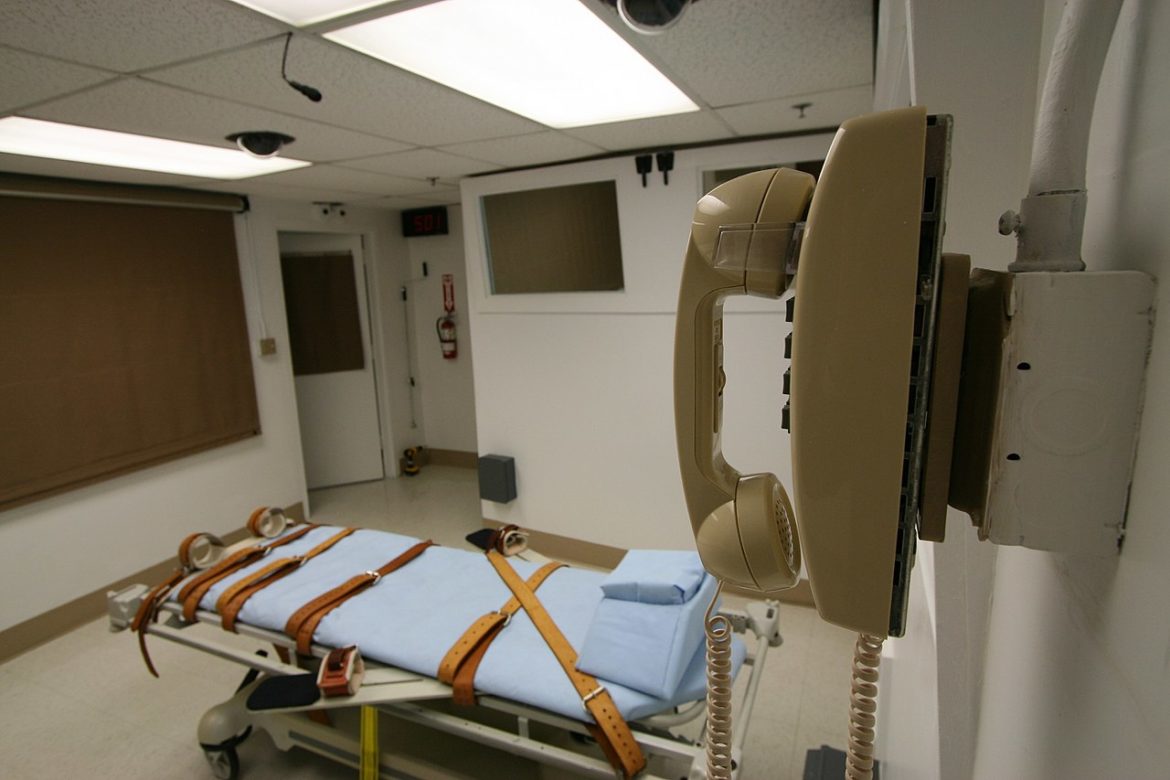 InDepthNH.org takes no position on legislation, but welcomes diverse opinions.

In your statements of support for maintaining New Hampshire’s death penalty, you have consistently said you stand with crime victims, members of law enforcement and advocates for justice.  As people who have lost loved ones to homicide, as members of the law enforcement community, and as advocates for justice, we appeal to you once more to sign the measure repealing the state’s death penalty.

First, we who understand homicide from our families’ experience testify that execution does not help us heal and certainly will not bring back our loved ones. In fact, studies show that very few families feel relief after an execution. The death penalty system instead compounds the trauma for families having to live through year after year of appeals. It also traumatizes those charged with carrying out executions. A judicial process that sends murderers to prison rather than the death chamber is speedier and provides the protection that society requires.

Second, there is no evidence that the death penalty protects law enforcement officers in New Hampshire. In comparison with all other New England states, none of which has the death penalty, New Hampshire has the highest police officer murder rate. The raw truth is that police officers expose themselves to risk on a daily basis.  Executing killers after the fact will do nothing to mitigate the risk or restore the victims’ families to wholeness.

Those of us who have served in law enforcement or alongside those who dedicate themselves to public safety believe that police safety can be improved by providing more frequent training and better equipment, more officers on the street, more resources for drug, alcohol and mental health treatment, and an end to court backups.

Third, the death penalty does nothing to reduce incidents of murder in general.  Over 200 studies to date show that the death penalty has no deterrent effect. Across the US, states without the death penalty have consistently lower murder rates. The truth is that those perpetrating crimes of passion never stop to think about consequences, while those pre-meditating murder do not believe they will ever be caught.

If justice is understood as a balancing of the scales, our state could do better for crime victims by increasing the amount of compensation they receive, providing funds for long-term treatment of their emotional trauma, providing a college education for any child of a murder victim, and so on. These are infinitely better uses for the nearly $6 million that New Hampshire has already spent on a single death penalty case.

Executing those who murder achieves nothing of value. It only succeeds in turning us into what we abhor. And it makes us complicit in a countrywide practice that is rife with inadequate representation, racial and economic bias, and prosecutorial corruption and error. That one in every ten who are put on death row in the U.S. are later exonerated should give all of us pause.

Already, 20 US states have abolished the death penalty, and many more are refusing to use it. All other developed Western nations have ended capital punishment. Conservatives and progressives alike are finding common cause to end this costly, biased, error-prone and inhumane practice. It’s time New Hampshire joins with the tide of history on this issue.

If HB 455 becomes law, New Hampshire will punish those who are guilty of capital murder the same way as we now treat those who commit first degree murder, that is with a sentence of imprisonment for life without the possibility of parole.  In a state that boasts of its belief in living free, that is surely a severe sanction, not an example of what you have called “leniency.”  We urge you once more to sign HB 455 when it reaches your desk.