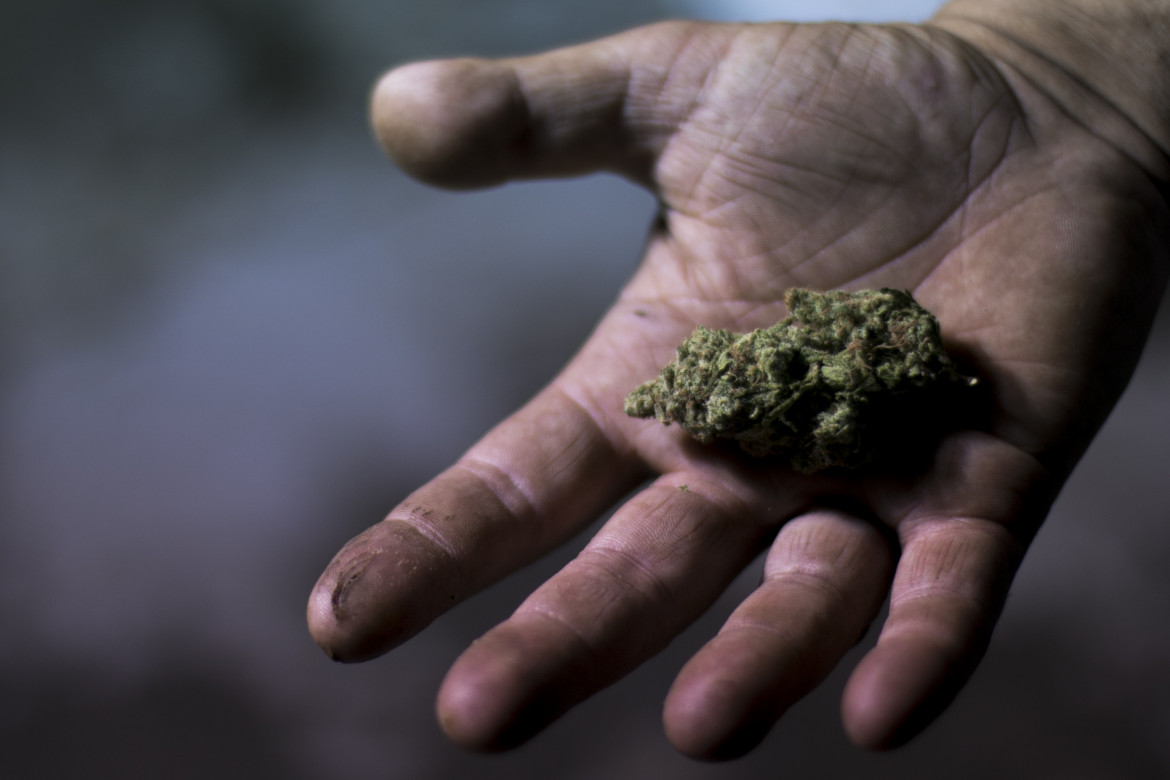 CONCORD – By a close vote of 10 to 9, the House Criminal Justice and Public Safety Committee gave a thumbs up to House Bill 481 that would legalize the use of marijuana for people aged 21 and older.

Chaired by Rep. Renny Cushing, D-Hampton, it is the first time this committee has recommended ought to pass for legislation that would legalize recreational use for adults.

The reasons given by the split committee members for why they supported or opposed the bill impressed state Rep. Daryl Abbas, R-Salem.

An attorney who voted no, Abbas said the differing opinions on the committee made him “respect the complexity of the issue.”

Abbas was opposed to the bill because some portions of it ignored federal law while other parts followed the law.

He was also concerned that there were no cost estimates for the bureaucracy that legalization would create.

Rep. Cushing, who sponsored the bill, told the committee before the vote that he didn’t want to belabor the point, but said he spends a great deal of time touring prisons and jails and talking with people about the opioid crisis.

He doesn’t hear people complaining that marijuana is a gateway drug, Cushing said.

“If anything, it’s proved to be an exit drug…,” Cushing said.

The lesson learned, he said, is prohibition doesn’t work with marijuana any better than it did with alcohol.

“What we used to call felony bookmaking, we now call Powerball,” Cushing said.

Times are changing in this country, he said.

“We’re surrounded by states where the adult use of marijuana  is not against the law,” Cushing said.

Cushing continued to press his message that marijuana use for adults should be legalized, taxed and regulated.

“It’s time for New Hampshire to adopt a more sensible system in which cannabis is legal for adults 21 and older and regulated in order to protect consumers and the public,” Simon said in an email.

“The goal of HB 481, after all, is to create a more just marijuana policy and make New Hampshire safer by removing cannabis production and sales from the unregulated, underground market. Passage of this bill would be terrible news for illicit drug dealers and good news for proponents of smarter, more effective drug policies.”

How did your state representative vote?