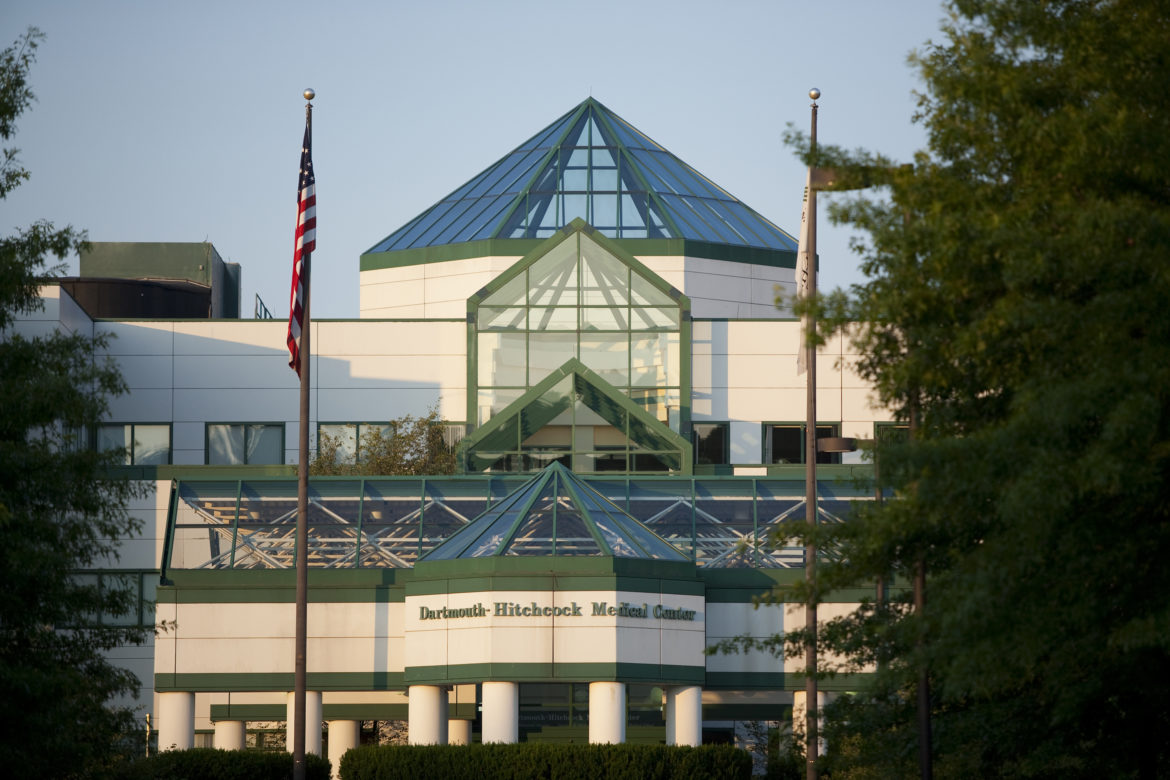 The Attorney General’s Office denied InDepthNH.org’s right-to-know request seeking the name of the woman whose “suspicious” death occurred Sunday while she was receiving treatment at the Dartmouth-Hitchcock Medical Center in Lebanon.

InDepthNH.org requested the name of the woman, autopsy results, cause and manner of death and details about what happened. Although details are often withheld during a law enforcement investigation, it is rare that the name of a victim isn’t released four days after death.

“The matter is unresolved and under investigation,” stated the letter responding to the right-to-know request from Carol Sadrozinske, a paralegal at the Attorney General’s Office.

“The (disclosure) of the requested records is expected to interfere with investigative efforts and law enforcement proceedings in this case. They are exempt from production and will not be provided to you at this time.”

A news release on Tuesday from the Attorney General’s Office said the woman’s name wasn’t being released “in order to maintain privacy.” On Monday, a news release said more information would be released as soon as it became available.

On Thursday, Kate Spiner, spokesman for the Attorney General’s Office, said no further information was available, that the office’s previous statements would stand.

Despite the lack of information, the Monday release asked for the public’s help.

Anyone with information about the incident is asked to call Sergeant Matthew Amatucci of the New Hampshire State Major Crime Unit at (603) 419-8291, it said.

“We are assisting local authorities and the Attorney General’s Office to close their investigation in short order. By law, and out of respect for the family of the patient, we are prohibited from releasing any information about the circumstances of this individual’s death.

“As the Attorney General’s two press statements have said, there is absolutely no threat to the safety of any of our patients, families or visitors as a result of this situation. Our top priority right now is to protect the right to privacy of the patient and family, and to cooperate with our leadership and the authorities to thoroughly complete this investigation. We will have no further statement until the investigation is concluded.”