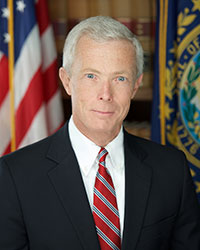 Editor’s note: The following is the news release issued Tuesday by Attorney General Gordon MacDonald’s office. InDepthNH.org has requested further information and filed a right-to-know request to obtain the identity of the woman and further details. A spokesman for the hospital didn’t return a call seeking comment.

The investigation is continuing in order to determine the circumstances surrounding the patient’s death. In order to maintain privacy, the patient’s identity will not be released at this time.

There is no evidence to suggest that there is a threat to the general public. Additional
information will be released as it becomes available.