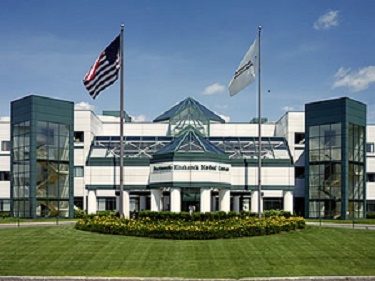 The woman died Sunday at Dartmouth-Hitchcock Medical Center where she was
receiving medical attention. An autopsy will be performed this afternoon by the New Hampshire Chief Medical Examiner’s Office. Information about the results and the deceased’s identity will be released as soon as possible.

There is no evidence to suggest that there is a threat to the general public. Additional
information will be released as it becomes available.
Anyone with information about the incident is asked to call Sergeant Matthew Amatucci of the New Hampshire State Major Crime Unit at (603) 419-8291.