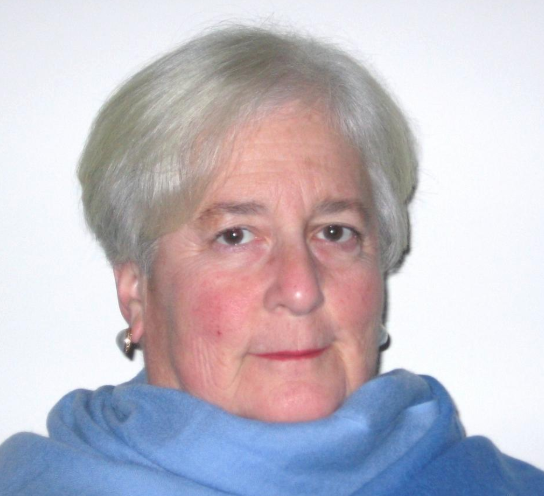 Recently we’ve focused lots of attention on what happens when the voter walks into the polling place.  But that’s not the start of the voting process.  Before we honor our civic responsibility by voting, candidates have to decide to run.  Before that, every ten years after the decennial census, voting districts have to be established.  And that is where the rub is.  Under current law, the process is backwards.  Rather than the voters deciding whom to elect, elected officials draw th district lines and decide which Granite Staters will have the chance to vote for them.

For our democracy to truly function as it should, we need a system in which the people choose the voters—not the other way around.

There is only one way that we can make sure that elected officials can’t be permitted to stack the deck, and that’s by establishing an independent redistricting commission, free of influence of political parties or specific interest groups.

Such an approach benefits everyone.  It certainly benefits voters, but it also benefits partisan politicians.  We might guess which political party will be in the majority when the time comes to draw new district lines.  But we can’t be sure.  It might be ours or it might be the other guy’s.  An independent redistricting commission means that the playing field is level for everyone.  Without such an approach, we have districts that take bizarre shapes. Take a look, for example, at the Executive Council District 2 which runs from the Connecticut River to the Maine boundary. It is shaped like a salamander.  Districts with bizarre shapes is where the term ‘gerrymander’ originated.  The history of gerrymandering is an interesting story from the past, but I want to focus on the future.

The point is, gerrymandering happens here in New Hampshire, and we need to fix it.

The state constitution requires that New Hampshire’s legislature “forms the maps” that set our district lines, but there is one way in which we can guarantee that elected officials are unable to stack the deck in their favor. Our state needs an independent redistricting commission that is free from the influence of political parties or special interests. New Hampshire needs a commission that is fair, inclusive, transparent, and gives all Granite Staters an equal say in our democracy, and HB 706 does exactly that.

This bill would put into place a 15-member commission comprised of individuals determined through an extensive application and interview process to serve as unbiased decisionmakers who reflect diversity in terms of political views, gender, race and ethnicity that is representative of our state’s population. These commissioners will develop district maps for both chambers of the state legislature, as well as the Executive Council and U.S. House, that don’t favor any political party, incumbent or candidate and provide racial and language minorities with an equal opportunity to participate in the democratic process.

The maps must be approved by both chambers of the state legislature, and any rejection of maps by lawmakers must be accompanied by a legal explanation. The commission will continue to revise the maps until they have been approved. The commission must also be completely transparent when it comes to the data used to create the maps and provide analysis justifying the maps they ultimately submit for approval.

Importantly, there will be ample opportunities before, during and after the map-drawing process for public input. From open meetings and records to an online portal for citizens to submit suggestions before and after maps have been sent to legislators for a vote, the people of New Hampshire will have plenty of chances to hold the commission accountable and make sure the maps are giving all Granite Staters an equal say with their votes.

We’re the first-in-the-nation state that boasts “Live Free or Die” as our motto, but you wouldn’t know it from the state of our voting districts. Partisan gerrymandering across New Hampshire is an affront to democracy and the values that we as Granite Staters hold dear. It’s long past time we fix our district lines, and an independent redistricting commission is the only way forward.