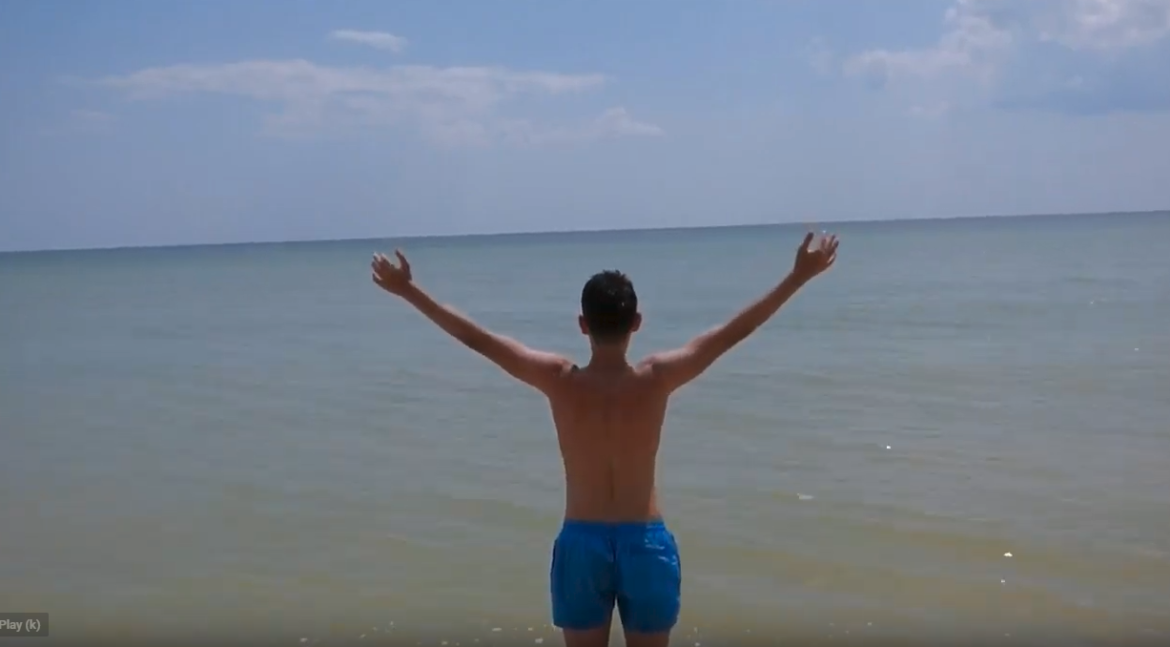 In a continuing effort to expose InDepthNH.org readers to current tourism-related concerns, your guru is forever interviewing, reading, and searching for interesting information to share. One of my latest endeavors was a US Travel Association (USTA) webinar entitled, “The Debrief: National Plan for Vacation Day.” 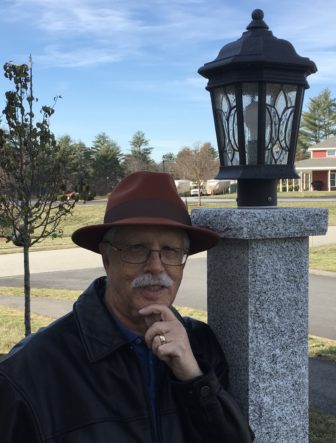 As reported in an earlier column, more than half of Americans leave their vacation time on the table each year. A study conducted for USTA found that hundreds of million of days-off remain unused, resulting in more than $66 billion in forfeited benefits. This figure has caused me to ask who these people are. Presumably, many of them feel insecure about their place in the company or organization that is paying them. Others have convinced themselves that their presence is so invaluable that the place of business (POB) would collapse should they take the kids to Disney World for a few days. For still others, motives may be driven by economic (“we can’t afford to go anywhere interesting; so why go?”) or psychological (“the POB is my life”) concerns. The situation has become so dire that USTA designed a toolkit for engaging in Plan for Vacation Day.

A closer look shows that this phenomenon is rather recent in occurrence. Between 1978 and 2000, American workers took a healthy average of 20.3 vacation days per year. However, following the recession of 2007-09, things began to change, as America’s “Lost Week” trend line reached 16.0 days in 2014. Owing to the efforts of USTA, it appears the trend is gradually beginning to reverse itself. USTA reports a gradual increase (from 16.2 days in 2015 to 16.8 days in 2016) that delivered an impressive $37 billion impact to the US economy.

There is growing optimism that the trend is on the road to reversing itself. While 54 percent of Americans left their time-off unused last year, this is an improvement from 55 percent during the previous year. As a result, the 2017 figure for unused vacation days dropped to 662 million.

How important is vacation planning? USTA reports that workers who plan ahead are more likely to use all of their time off, take more time at once, are happier with their relationships, exhibit better health and well-being, and are happier with their companies and jobs. Ironically, employees who forfeit vacation days are less likely to have received a recent raise or promotion.

According to USTA, employees in Idaho, New Hampshire, Alaska, South Dakota, and Oklahoma remain the five worst states for vacation usage. Meanwhile, workers in neighboring Maine are best at using their earned time. Apparently, we in New Hampshire should be among the first to support National Plan for Vacation Day.