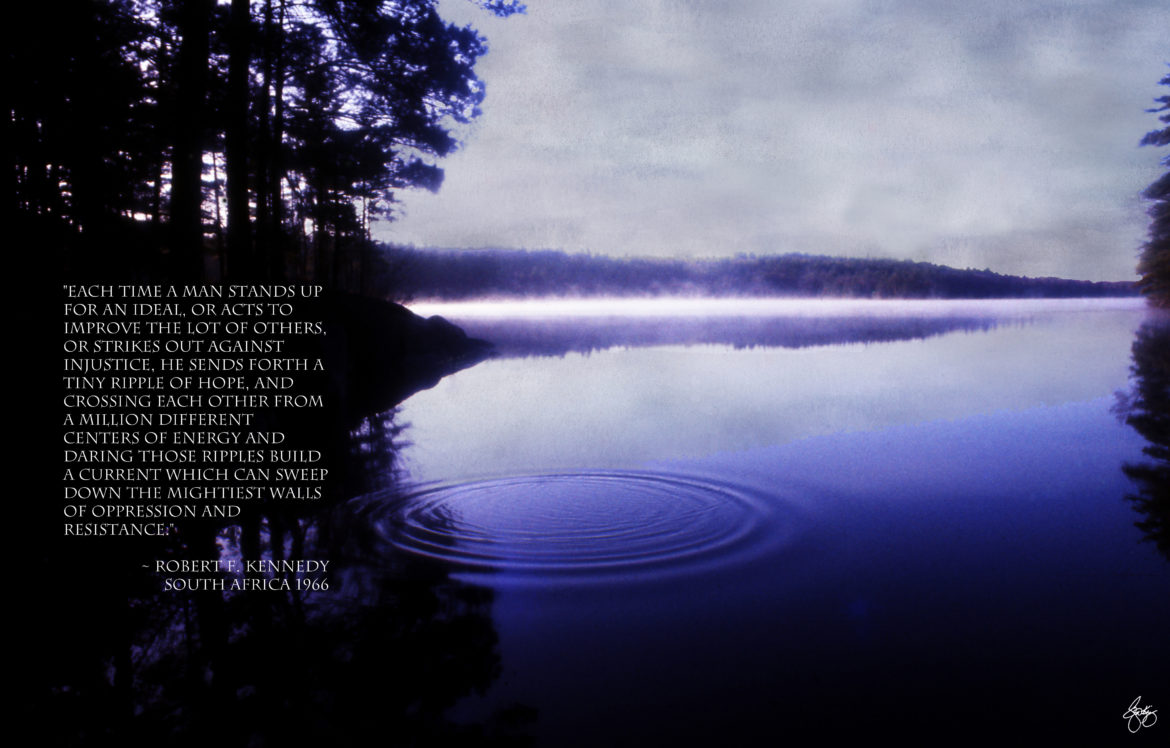 This morning I awoke at 5 a.m. – as I usually do – with a steaming cup of coffee, then ascended the oak stairs to my office on the loft on the second floor of our home. The plan was to spend a few hours writing before the sun rose over Stinson Mountain to the east and began its warming traverse of the morning sky. Then I would get ready for my Sunday morning dump run.

Folks here in the shadow of Rattlesnake Ridge are divided into two groups: those who have more than a few years on them who continue to refer to our recycling and transfer station, located on the Buffalo Road, as “The Dump” and the younger ones who have grown up referring to it as the Transfer Station and Recycling Center. The only exception to that rule seems to be Sonny, who runs The Dump.

Sonny is my contemporary, but is hip enough to refer to it by its “new” nom de rigueur. It may be that his years of being tapped for every annual Job Fair, Earth Day, Science Fair, and Reduce, Reuse, Recycle event has made him a sensitive new age guy or it may be more pragmatic, it’s his job after all.

Along the way to my destination, I drive along the Buffalo Road passing by Rumney Rocks where climbers prepare for their day of rock climbing. My son Zach, an ardent climber, claims that you can climb the various routes on Rattlesnake Mountain for years and never have to climb the same route twice.  Hundreds of cars are parked in the designated areas and the overflow is managed by a local landowner who has figured out a way to help the Forest Service prevent parking along the road by renting out spots on his property for both parking and camping. What began as a way to generate a little extra cash on weekends has turned into a full fledged rustic campground . . . no RVs, thanks, there’s a place for them over on Route 25.

A bit farther along I pass by a small oxbow, a shallow pond pinched off by the years as the Asquamchumaukee River, now called the Baker River, meanders along the valley. Though it is now mostly an overflow for high water events (PC for Flooding), it is filled with life: lilies, turtles, frogs, pickerel weed; a dressing room for the chorus. Tonight the spring peepers will emerge to sing their joyous songs welcoming spring to the North Country. 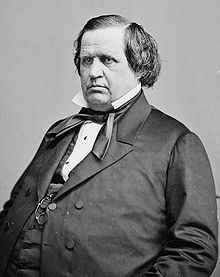 I will know I am almost to my destination when the trailhead to Rattlesnake Mountain hiking trail comes into view, but just before I will pass a bronze plaque denoting that here was once a small cottage in which Nathan Clifford was born.  A lawyer, apprenticed to, and trained by, the illustrious Josiah Quincy, Clifford became Attorney General of Maine, Congressman, and finally United States Supreme Court Justice during, and after, the Civil War.

As a justice, Clifford would be chosen as one of a small group of individuals – electoral commissioners – that would decide the outcome of the disputed Tilden vs. Hayes presidential election. The election results were disputed in what historians refer to as the “young nation’s first real constitutional crisis” . . . I suppose the historians forgot about the Civil War itself.

Finally a giant snow plow blade comes into view, demarking the entrance to the Transfer Station and Recycling Center. Built in the days when the snowplow was the first thing on the road after the storm, there are no moving parts, it is one big unified blade. Half the blade aims snow to the right and the other half to the left. It clearly took up most, if not all, of the roadway. Even I was not around when it was in use.

In the space of only a few miles, I have driven along an historic timeline of this place we intrepid 1,480 souls call home. Now I am here.

Sonny greets me smiling and gives me the weather report and points out an immature Bald Eaglet sitting atop a large gravel pile where he or she has the best view of everything happening at the Transfer Station. “Its been here all day,” he says excitedly.

With the exception of a very few people, who have one of those fancy pickup services like Waste Management, Inc. or Casella Waste Services, this is a shared experience for every family in the small town of Rumney where I have hung my hat for the last 38 years. My Sunday drive to the dump cum transfer station terminates in a usually smiling reunion with neighbors, white collar, blue; old and new; equalized by the task before them as they each pull their vehicle up to the large dumpster that carries Rumney’s refuse away when it is full. Then they proceed onward to the recycling area where they greet one another as they empty their recyclables into various containers. Many stop to chat with a neighbor whom they have not seen since winter weather placed parkas and hoods between them as they hurried to do their duty, not feeling particularly sociable at God-knows-how-many degrees below zero. Now the warmth of early summer will seem to make them downright chatty.

No one, even the most partisan of activists, cares if you are a Democrat or a Republican. No one cares that their job ranks higher on the income charts. Whether you call it the dump or the transfer station, whether your income puts you in the 1% or the 99%, whether you are a raving left winger or right winger. You have to toss those bags into the same dumpster, you have to separate your plastics by number, and you have to separate your aluminum from tin.

Hope lives here at the Transfer Station. Just as it lives in a hundred other places at the local level. Hope that we can find ways to talk with one another without breaking down into the factions that right now threaten our Republic.

As New York Times columnist Tom Friedman says, “If you want to feel good about America, stand on your head.”

About Wayne D. King: Wayne King is an author, artist, activist and recovering politician. A three term State Senator, he was the 1994 Democratic nominee for Governor and most recently the CEO of MOP Environmental Solutions Inc., a public company in the environmental cleanup space.  His art is exhibited nationally in galleries and he has published three books of his images. His most recent novel “Sacred Trust” a vicarious, high voltage adventure to stop a private powerline has been published on Amazon.com as an ebook with the paper edition due soon. He lives in Rumney at the base of Rattlesnake Ridge and proudly flies both the American and Iroquois Flags. His website is: http://bit.ly/WayneDKing

Tilden V. Hayes: How Congress settled the disputed electoral count in the presidential election of 1876 https://www.theatlantic.com/magazine/archive/1893/10/the-hayes-tilden-electoral-commission/523971/ 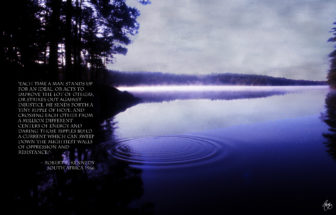