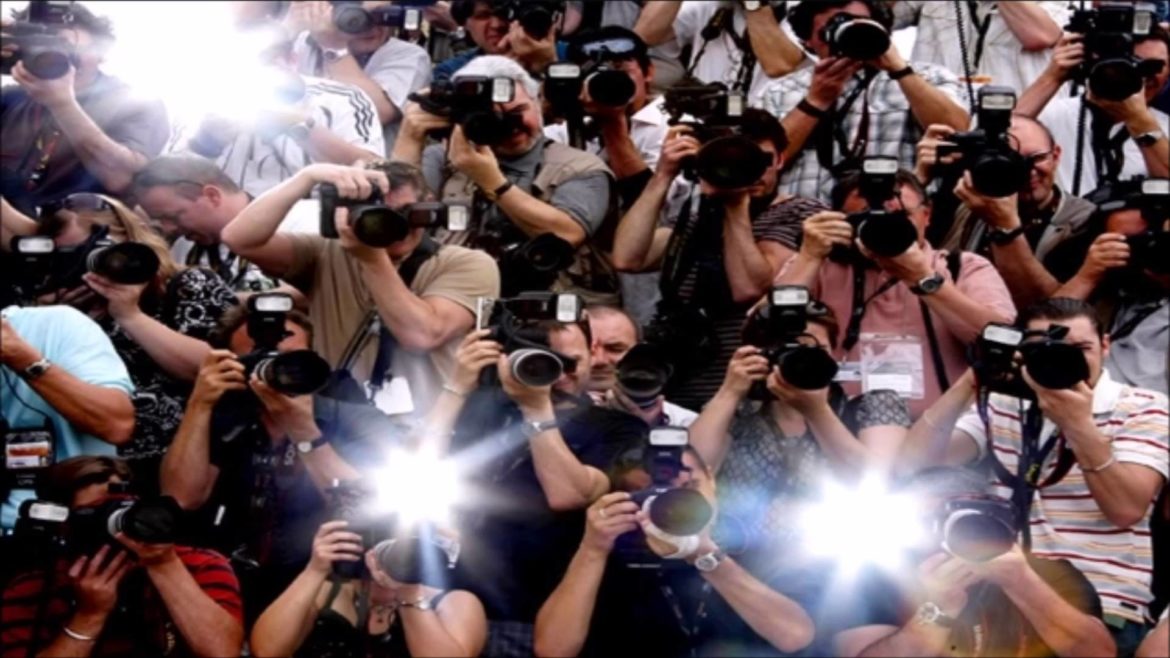 The recent storm and the resulting loss of electricity for many people and in some cases, the additional loss of cable and telephone, have sent many of us to our smartphones, where we are, oddly enough, finding we have Internet capabilities, thus asking some of life’s most important questions of our friends and neighbors out there in cyberspace.

(The one question that comes immediately to mind is why do the Internet and telephone still work, but not cable and electricity?)

These questions include:
Is the local grocery store open?
Where can I find an open gasoline station?
Is the dump open?
Who has had their power restored?

These are actual questions I’ve seen asked during the past few days.

I belong to several community-wide groups on Facebook, which I consider an invaluable source of information. Lately, I go here first when I hear sirens or want to know if certain streets are closed.

A lot of people are trying to be helpful and post information in something as close to real time as we can get. And for that, I say thank you!

However, and this is where my love of social media starts to break down: Don’t answer a question if you don’t know the answer. Please.

If we are to be more dependent on social media, as this storm has indicated seems to be the way of the future, I have to start training some of you people as journalists before you start giving out information that somebody may live to regret.

So here goes a little advice:
If somebody asks on Facebook if the dump is open, don’t say yes if you’ve driven by and see the gates open. That is not an indicator.

If someone needs to get milk at the local grocery store, don’t say there were cars in the lot so I “assume” it’s open. That doesn’t cut it.

Did you go into the store? Did you make a purchase? Did you see others doing likewise?
If not, then you really don’t know.

If someone asks you if the library or town hall will be open tomorrow, don’t say yes if it was open today. Many of us live in small towns. Some places aren’t open every day on a regular week.

And my personal pet peeve after this last storm: If you happen to be the big power company that serves me, don’t be calling me every few hours and telling me that you expect my service to be turned on by Friday, then surprising me with it by Wednesday. I know I should be thankful, but now I’m wondering where that Friday thing came from. Did you make it up?

At least I didn’t get the call that was reported on some sites: The local utility, which was calling from Hartford, told some people in a recorded message they hoped to have their power restored in “Connecticut.” That must have burned some ears.

But my purpose in writing this is not to rage against anyone. In fact, I thank you for doing what you are doing: informing complete strangers what they need to know. That’s admirable. I was paid to do this for many years, and you’re now doing it for free. (Thank you, I think.)

I just wish we’d be a little more professional in our reporting, just so I know I can trust you the next time I need you.