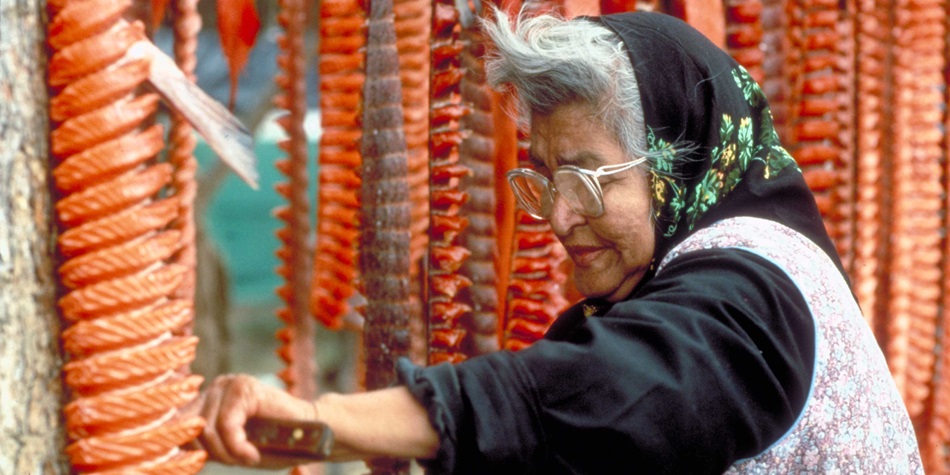 An Athabascans woman prepares fish to be dried

“Overtourism” is a term that first became part of our lexicon in 2012. However, the debate about whether the pros of increased visitation—spending, jobs, new revenue sources—are enough to offset the cons, has been ongoing for decades.

In truth, well-designed and implemented tourism can be extremely beneficial for both local and larger geographic areas. However, when public administrators fail to prepare, developers may be allowed to run amok. Under such circumstances, the three SEE complications (Social-Economic-Environmental) may threaten quality of life. This is why we are seeing reports from places like Barcelona and Iceland, where potential visitors are being invited to stay at home as a defense against Overtourism.

New and expanded tourism comes with a price tag. Aside from the operational costs for marketing and administration, the demands on local infrastructure may lead to an increased burden on the local tax structure; and this is just the beginning.

From a social perspective, there is always the potential threat of the three Cs: crowding, congestion, and crime. These, too, can be avoided by careful prior planning. One of the consistent complaints of locals during travel seasons is the difference in costs and benefits among community members (“I’m not getting a dime from those tourists, but the traffic and price of my groceries are simply unfair”).

One of the more controversial threats is degradation of the natural and the cultural/ historic environment. New development usually means a loss of open space. As a consequence, there can be noticeable changes in the visual character of a place. Litter and noise pollution are other potential nuisances.

When I have worked with communities in the past, I made a practice of advising local leaders to ask themselves four questions—1) how many local people will benefit from new/increased tourism; 2) how is the local tax burden likely to be impacted; 3) how many jobs or other wage earning opportunities are likely to be generated for locals; and 4) what will the ‘tourism multiplier’ (the percentage of visitors’ expenditures remaining within the community) look like?

If each of these issues is addressed in advance by a group of local administrators and citizens, assisted by a competent planning team, the dangers of Overtourism will be dramatically minimized. Efforts to control the effects of mass tourism after the fact are substantially more dramatic—and, thereby, newsworthy.

Years ago, I had the good fortune to work with the University of Alaska-Anchorage’s Center for Economic Development (CED) on several EDA-funded projects. The premise of this particular program was that Alaska was experiencing an increase in visitation—most of it directed toward Anchorage, Denali, Seward, Hope, and one or two other locations. The state had two basic concerns: 1) how to avoid environmental degradation in the handful of popular destinations, and 2) how to provide economic opportunities for people living in remote corners of the state.

One of my early field visits was to Minto, an Athabascan Indian community of approximately 250 people situated off a spur of the gravel Elliot Highway. As the CED director and I drove into Minto, we experienced the misfortune of having a blowout in one of our car’s rear tires. As the only outsiders in the village, we were met with silence. Only after hours of waiting outside the house of the village’s sole mechanic were we able to get back on the road to Fairbanks. Minto proved to be a village that had been misidentified by administrators for potential tourism development. Clearly, there was zero interest on the part of locals. To their credit, their message to us was loud and clear.

A second memorable experienced occurred in the town of Chevak, a Cup’ik community of approximately 1000, situated in the Yukon-Koyukuk delta region of Alaska. Chevak was only accessible during warm months by airplane or boat, plus by snowmobile during winters. I’ll never forget my meeting with the village chief, who expressed genuine interest in bringing tourism to the village.

As I soon learned, Chevak is an excellent location for birding, the seasonal viewing of several species of Arctic birds. When I asked the chief about the community’s capacity to host birders, his one-word reply was ”5.” I then questioned whether the community was prepared to host those five birders on daily, weekly, or monthly basis. His response spoke volumes: “Five all year.” Clearly, this was a group of people who understood their environmental capacity, and were prepared to protect it, even if it meant shunning a potential financial windfall.

The message from these two communities is a simple one: tourism has the potential to be something of a panacea for local areas; however, the people who are most directly impacted must take steps—in advance—to protect the very fabric of their social, economic, and cultural environment which they hold most dear. 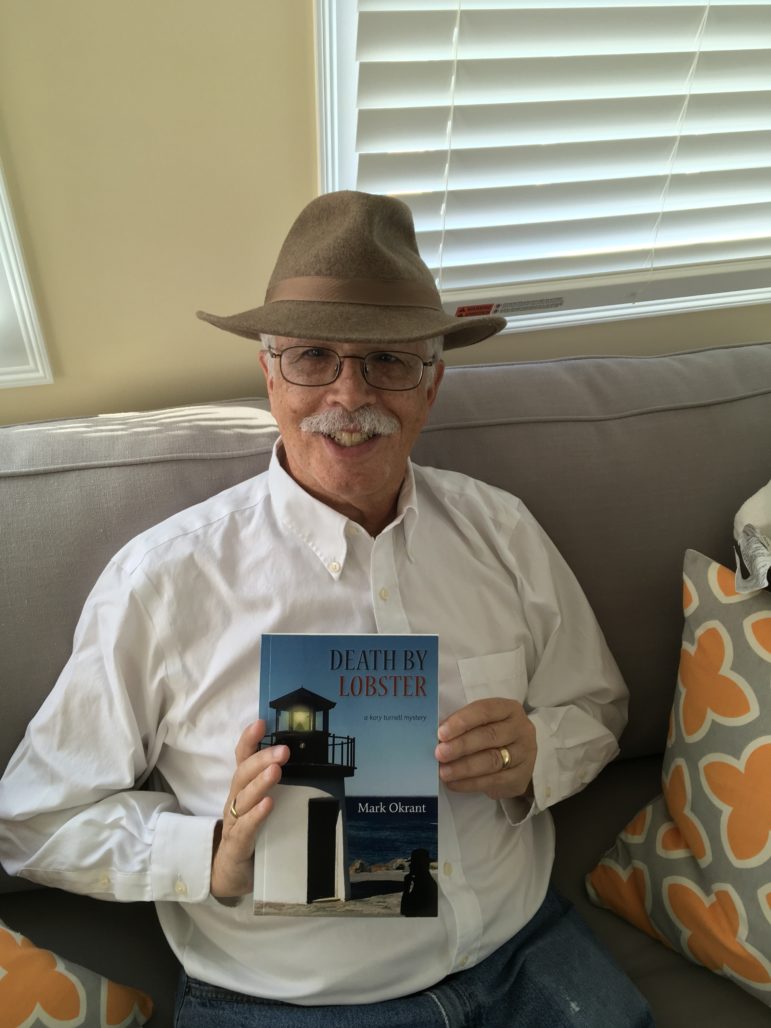