The name plates of the Coos Planning Board members.

LANCASTER – After an eight-month absence, the group that wants to reopen the Balsams Resort could be returning to the Coos Planning Board for permits that are crucial if the $143 million project is to move ahead.

The last meeting between developer Les Otten’s Dixville Capital LLC and the planning board was in August. And it was clearly a frustrating experience for both sides.

Otten’s group sought quick approval for large projects, such as expanding the ski area. In some cases Otten sought a conditional OK with key documents to be provided later. 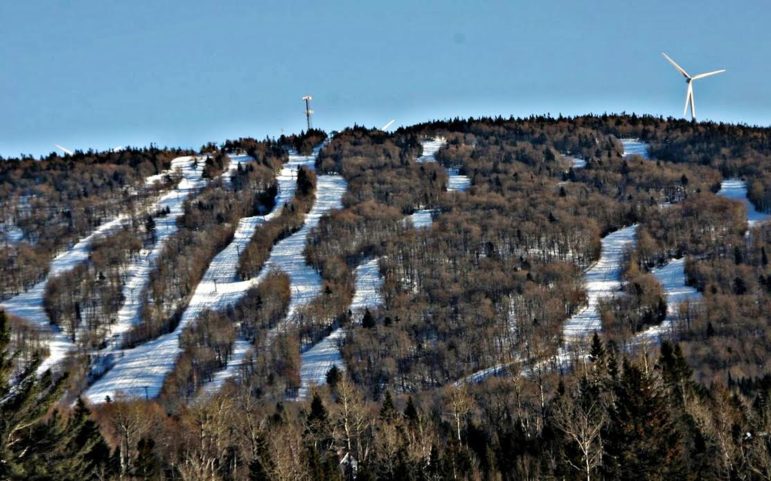 The planning board’s position was that the law requires certain documents to be reviewed and the process must be followed. Otherwise, the project could be vulnerable to a legal challenge down the line.

At a meeting of the planning board Wednesday evening, chairman John Scarinza said the developers met with him recently. The planning board authorized such meetings in an effort to make the process move more quickly.

“They wanted to revisit what the board was requiring for their hopefully completed application on the ski area,” Scarinza said. “I reiterated that laundry list of items that needed to be completed from our August meeting.”  Those include an alteration-of-terrain permit from the state.

Scarinza said he told the Balsams officials that as soon as the documents were available to provide them to the planning board to allow as much time as possible for a review.

Planning board vice-chairman Fred King said when the reviews begin, the planning board should ask the county commissioners to provide money to hire engineering consultants.

“I’m not about to cast my vote for a multi-million hotel based on my knowledge,” King said. “This is going to be a demanding project.” In some projects the developers pay for experts hired by local planners.

Balsams developer Otten is still seeking the necessary funding, but he has said the project is progressing.