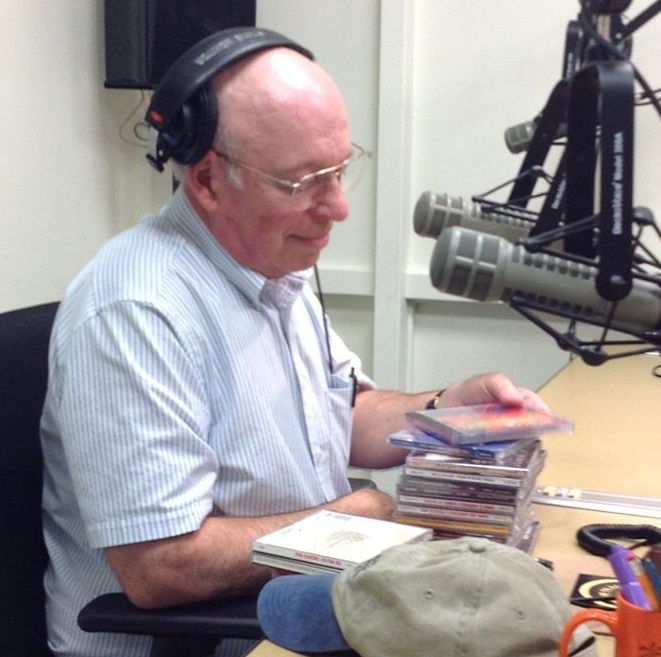 For some people, retiring after a 30- or 40-year job with one company means leisurely days spent in a recliner, watching TV, traveling, or engaging in some other postponed avocation.

Not so for the man Roger Wood spoke with recently.  His name is Ray Fournier. He lives now in Concord and worked with Roger for years at

While Roger stayed  in radio, Ray made the transition to cable teleision, then in its infancy.  How he worked through his “retirement,” makes a fascinating and poignant story.

Ray and other UNH alumni still get together the day after Thanksgiving yearly and play disk jockey on the air at WUNH FM.