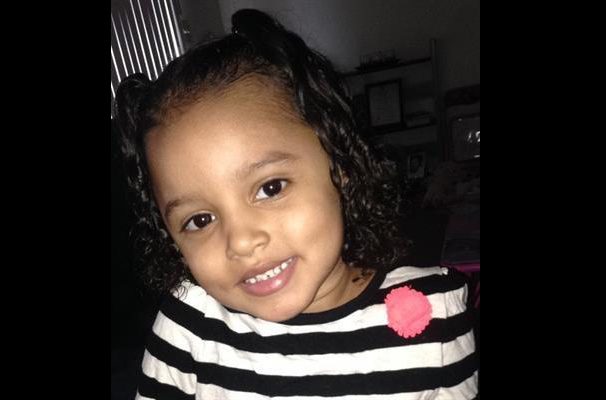 Jayleah Bureau died from blunt trauma to her abdomen, according to news release from the Attorney General's Office.

New Hampshire Attorney General Joseph A. Foster and Concord Police Chief Bradley C. Osgood announce that Jocarl Bureau (age 22) has been arrested by the Manchester Police Department and charged with second-degree murder for recklessly causing the death of Jayleah Bureau on March 15, 2016.

Jocarl Bureau was the father of Jayleah Bureau who was three years old at the time of her death.  On March 15, 2016, emergency medical personnel responded to a 911 call reporting a medical emergency at 43 Canton Circle in Concord. There, they discovered an unresponsive female child, subsequently identified as Jayleah Bureau, and transported her to Concord Hospital for medical treatment. Bureau was ultimately pronounced dead at the hospital.
An autopsy was conducted on Bureau’s body on March 16, 2016. New Hampshire Deputy Chief Medical Examiner, Dr. Jennie Duval, later determined that Jayleah Bureau was the victim of a homicide and that the cause of her death was blunt force trauma to the abdomen.

The circumstances surrounding this homicide remain under investigation. Anyone with information regarding Jayleah Bureau or her death is urged to contact Lt. Sean Ford of the Concord Police Department at (603) 320-3728 or they may leave an anonymous tip at the Concord Regional Crime Line at (603) 226-3100.