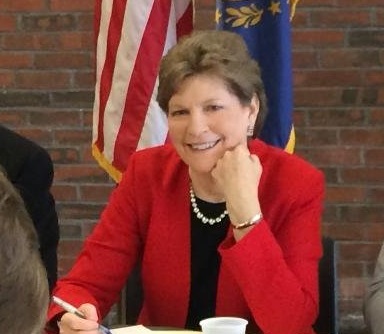 “His history of obstructing protections for minority voting rights, LGTBQ individuals, women, and criminal justice reform efforts, is very troubling. It is clear this President is intent on undermining our values as an inclusive, tolerant and welcoming nation.

“It’s disturbing that Senator Sessions played a key role in crafting recent executive orders, including the Muslim ban, which are antithetical to our country’s founding principles. I cannot support a nominee to serve as Attorney General who will harness the authority of the Department of Justice to support this offensive agenda.”