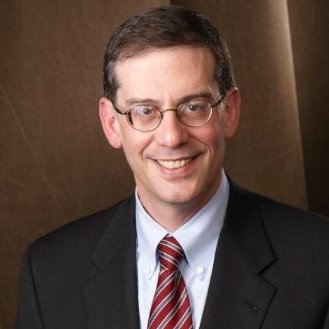 The following news release was issued by NH Attorney General Joseph Foster. Gov. Chris Sununu didn’t immediately respond to a request for comment from InDepthNH.org. The following was released by email Monday morning:

“The safety and security of our citizens is the most important function of our government, both State and Federal.  That function, however, must always be implemented in a manner that respects our State and Federal constitutional rights. President Trump’s Executive Order restricting certain immigrants violates those rights and violates principles that are fundamental to our democracy.”

“Religious liberty has been and always will be a bedrock principal of our Country and no President can change that truth.  Targeting immigrants and others because of their national origin or faith violates that core principal and ignores our history as a nation of immigrants.”

“Over the weekend, multiple Federal courts ordered a stay of the Administration’s Executive Order.  I support those decisions and will join with other State Attorneys General around the nation who share a similar commitment to defend our constitutional rights.”