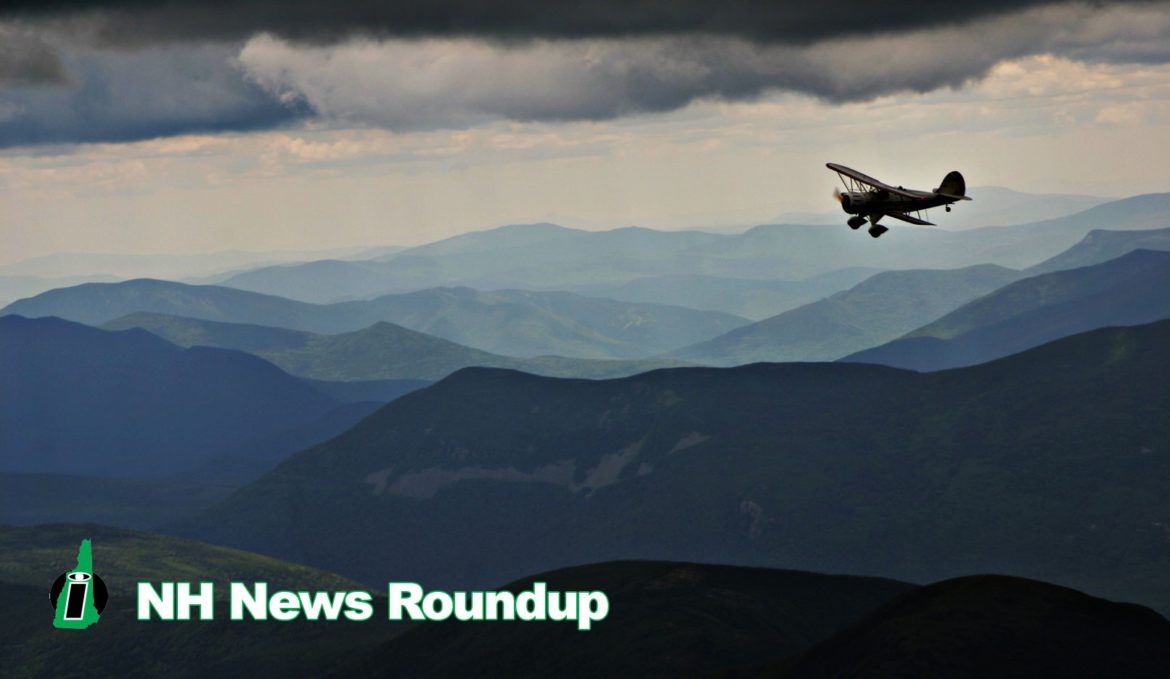 Welcome to InDepthNH.org’s roundup of news that matters in New Hampshire, Dec. 24

Non-students can have guns on school grounds if they have valid concealed carry permits, the School Board decided Monday night.

A Nashua man who posed as a Massachusetts police officer is facing theft and false impersonation charges after authorities say he stole a pickup truck.

This Week in N.H. News: Skunks, Santas and Plenty of Stories to Make Even Scrooge Smile (NHPR)

Whether you’re celebrating Christmas, Hanukkah, Festivus or something else entirely, we’re wishing you the happiest holidays as this weekend approaches!

State Rep. Andre Martel passed away Thursday at Catholic Medical Center, less than a week after celebrating his 70th birthday.

AUGUSTA, Maine (AP) — Local unions say FairPoint Communications has gone ahead with plans to lay off more than 100 workers across Maine, New Hampshire and Vermont.

Write a Poem, Sing a Song. Time To Make Some Very Merry (InDepthNH.org)

Christmas is Sunday. Sunday. Are you ready? If you’re not done shopping, not completed with your gift buying, all out of cash, no worries.

On a Friday evening in October, a young woman came into Moe’s Southwest Grill, a cafeteria-style Mexican restaurant on Route 12A in West Lebanon, and ordered a Bud Light.

An anonymous traveler who recently returned from a trip to the White Mountains of New Hampshire, described it in the New York Evening Post newspaper in August 1847.

The legislation signals that the U.S. will seek to use advanced technology to defeat both small-scale and large-scale nuclear attacks.

Heavy drinking has been normalized for women, and it’s killing them in record numbers (Washington Post)

Experts say alcohol ads and social media postings represent a profound cultural shift: Women in America are drinking far more, and far more frequently, than their mothers or grandmothers did.

Since winning the election, Donald Trump has seemed to revel in tossing firecrackers in all directions, unnerving many with his mixed messages on nuclear weapons and other issues.

Carl Paladino, a co-chair of President-elect Donald Trump’s New York campaign, is facing a backlash over crude remarks about Barack and Michelle Obama.