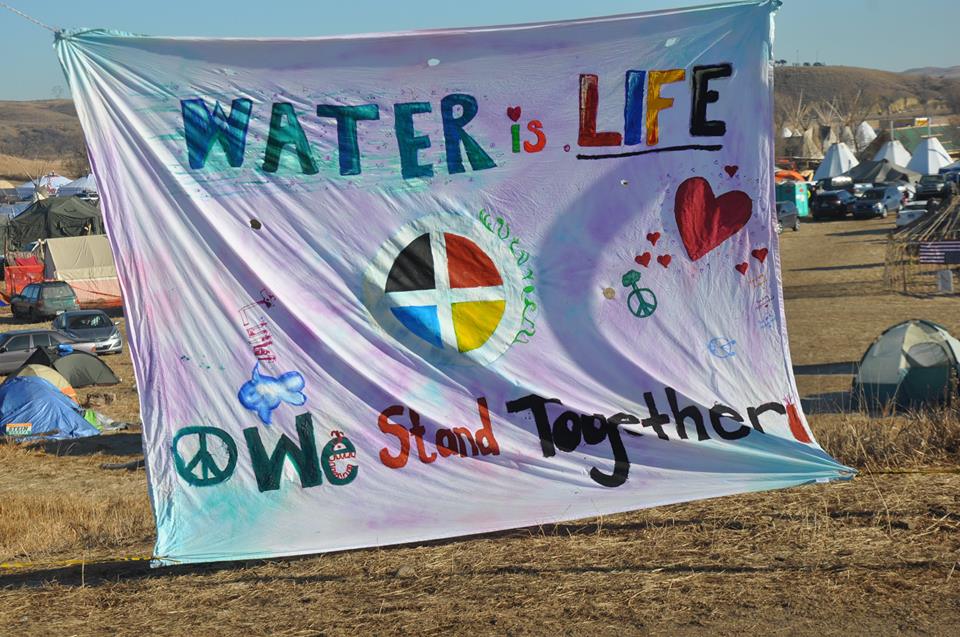 Signs from the Oceti Sakowin Camp at Standing Rock.

Went to a press conference today with Chairman David Archambault responding to questions concerning the Army Corp of Engineers’ letter discussing closing Oceti Sakowin Camp on December 5, 2016. The letter from the ACE to the tribes was widely reported on in national media, including the Boston Globe.

We expect to still be here come December 5th. I will be providing 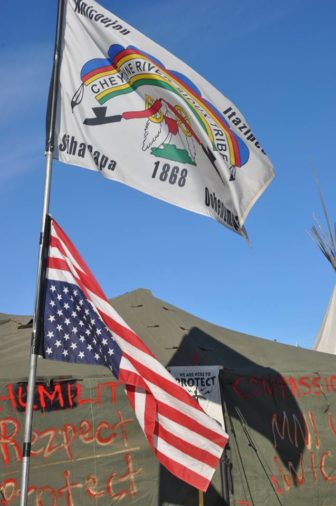 more details concerning the remarks by Chairman Archambault and others, later.

In the meantime I’m posting signs of the camp I took today. A beautiful sunny day here at Standing Rock Reservation. I hope you enjoy them. 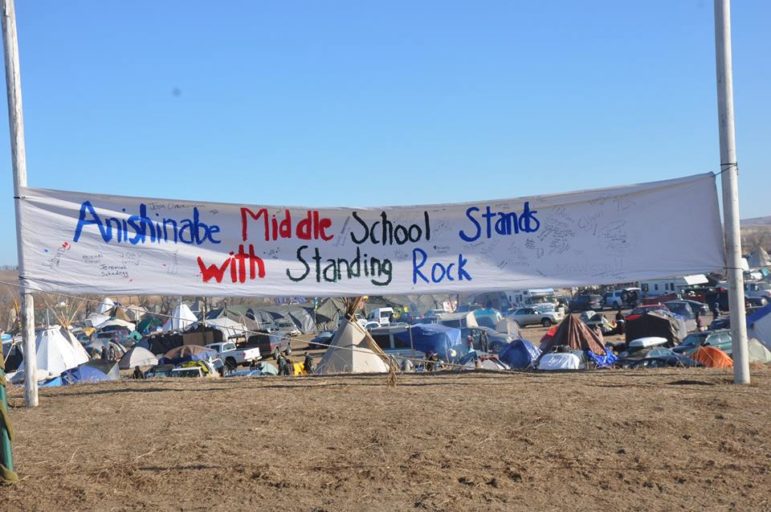 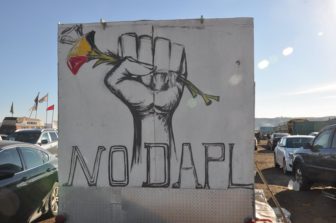 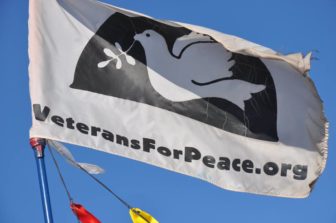 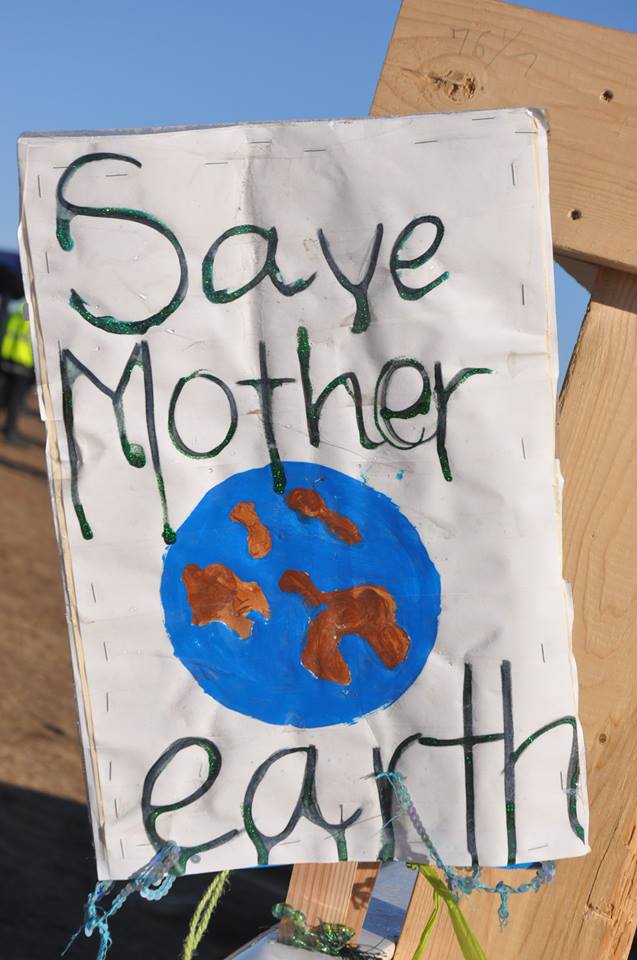