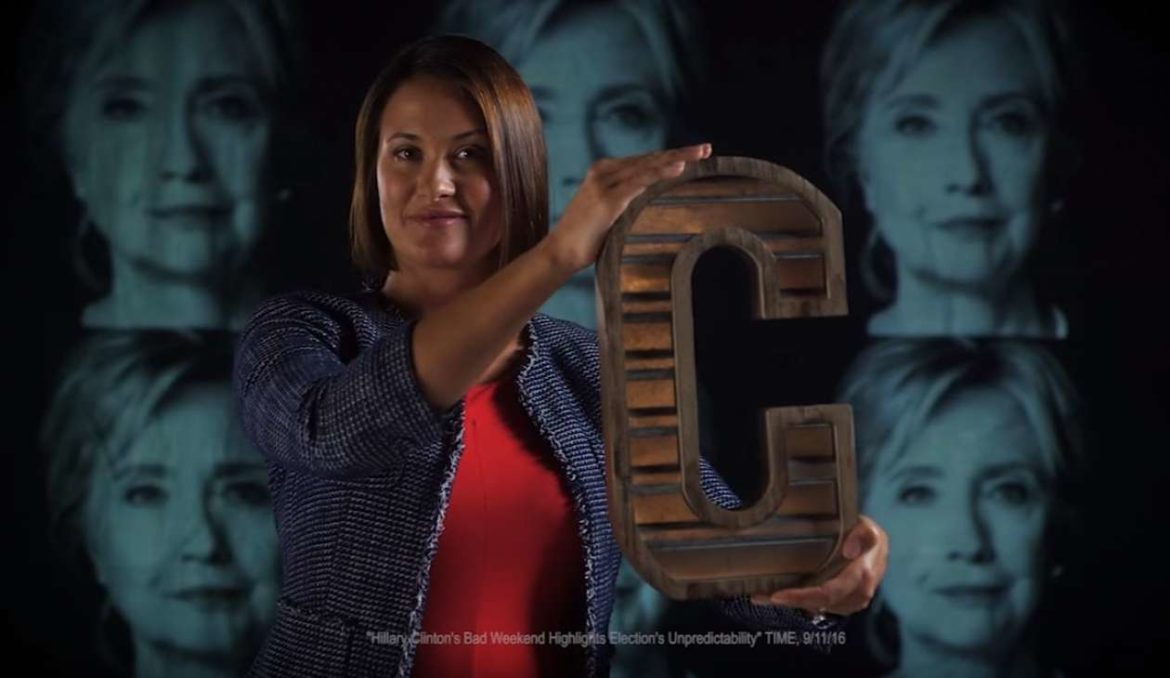 Diane Hendricks, the richest woman in Wisconsin, has pumped nearly $5.5 million into a conservative super PAC that’s spending millions of dollars on attack ads in her home state.

The Reform America Fund has raised almost $5.9 million since it was launched in July 2015, meaning Hendricks accounts for 93 percent of its war chest.

Since mid-September, the super PAC has spent $3.4 million on ads critical of Democratic presidential nominee Hillary Clinton and another $2.2 million lambasting Democratic U.S. Senate candidate Russ Feingold, who’s in the midst of a rematch with incumbent Republican Sen. Ron Johnson.

According to data provided to the Center for Public Integrity by ad tracking firm Kantar Media/CMAG, the Reform America Fund has aired about 2,400 anti-Clinton ads in Wisconsin — accounting for roughly 55 percent of all presidential-focused ads in the state since the primaries ended.

No other group has been as big a player on the TV airwaves in Wisconsin in the presidential race.

It’s a message the super PAC has hit repeatedly in its TV and digital ads at a time when Clinton has been battling criticisms of potential pay-to-play politicking, foreign influence peddling and mishandling of classified emails.

“C is for Clinton, whose campaign is sliding,” a narrator states in one of the group’s ads. “And C’s for the classified emails she’s hiding.”

The theme of a second ad was “C is for cover-up.” While a third anti-Clinton spot accused Clinton of selling access to foreign governments as secretary of state.

A second website operated by the Refund American Fund allows people to share various “C is for Clinton” memes online.

Diane Hendricks, the chairman of ABC Supply and the richest woman in Wisconsin.

Hendricks, co-founder and chairman of ABC Supply, the largest wholesale distributor of roofing in the United States, is well known in GOP circles.

Hendricks donated $5 million to a super PAC that supported Walker — about one-fifth of the group’s overall receipts.

In May, Hendricks was named a vice chairwoman of the Trump Victory committee. Since then, she’s donated $212,700 to the joint fundraising group that benefits Trump’s campaign as well as the Republican National Committee and several state parties.

Among her other notable political contribution this election: Hendricks has donated $4 million to the Freedom Partners Action Fund, the super PAC backed by the conservative billionaire brothers Charles and David Koch of Koch Industries. And she gave $400,000 to the committee that hosted the Republican National Convention in Cleveland in July.

As a super PAC, the Reform America Fund may collect unlimited amounts of money from individuals, corporations and labor unions — so long as it doesn’t coordinate its spending with candidates’ own campaigns.

In addition to the $5.6 million that the Reform America Fund has already spent directly attacking Clinton and Feingold, the super PAC has also transferred about $740,000 to a related super PAC called the Reform Wisconsin Fund. That money has been spent on additional anti-Feingold ads in Wisconsin’s Senate race.

Wisconsin’s Senate seat is hotly contested, with Johnson in danger of losing to Feingold, who has maintained a modest lead in recent polls.

The winner of this seat could help determine whether Democrats or Republicans control the U.S. Senate come January.

Wisconsin is also a state Trump has hoped to wrest away from Clinton, who’s currently leading in the polls there.

Hendricks, herself, has expressed a desire for Wisconsin to turn into a “completely red” state.

Such motivated megadonors often make it onto politician’s radars.

Earlier this month, at a campaign event in Wisconsin, Trump himself praised Hendricks, who was in attendance, as “amazing” and called her one of the state’s “great successful people.”