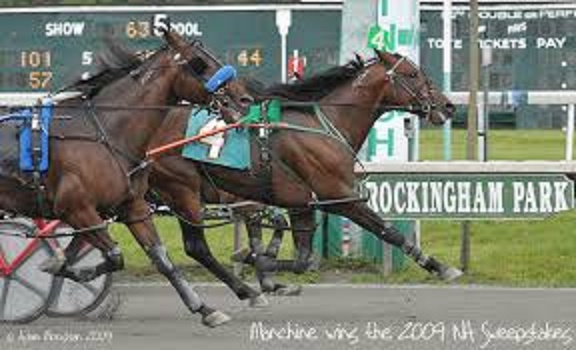 Racing ended there in 2014, and now, so is off-track betting at New Hampshire’s Rockingham Park.

Declining revenues led to the end of the harness racing at the oval, which has been idle for two years. Since then, the facility has only been used for off-track bettors. Now, the track will be demolished to make way for mixed uses in Salem.

Roger Wood spoke with Ted Connors of Portsmouth. He was the chairman of the NH Racing Commission for 45 years and a member of the commission for two more. Connors was in Salem, taking in some of the nostalgia of the track’s heyday.