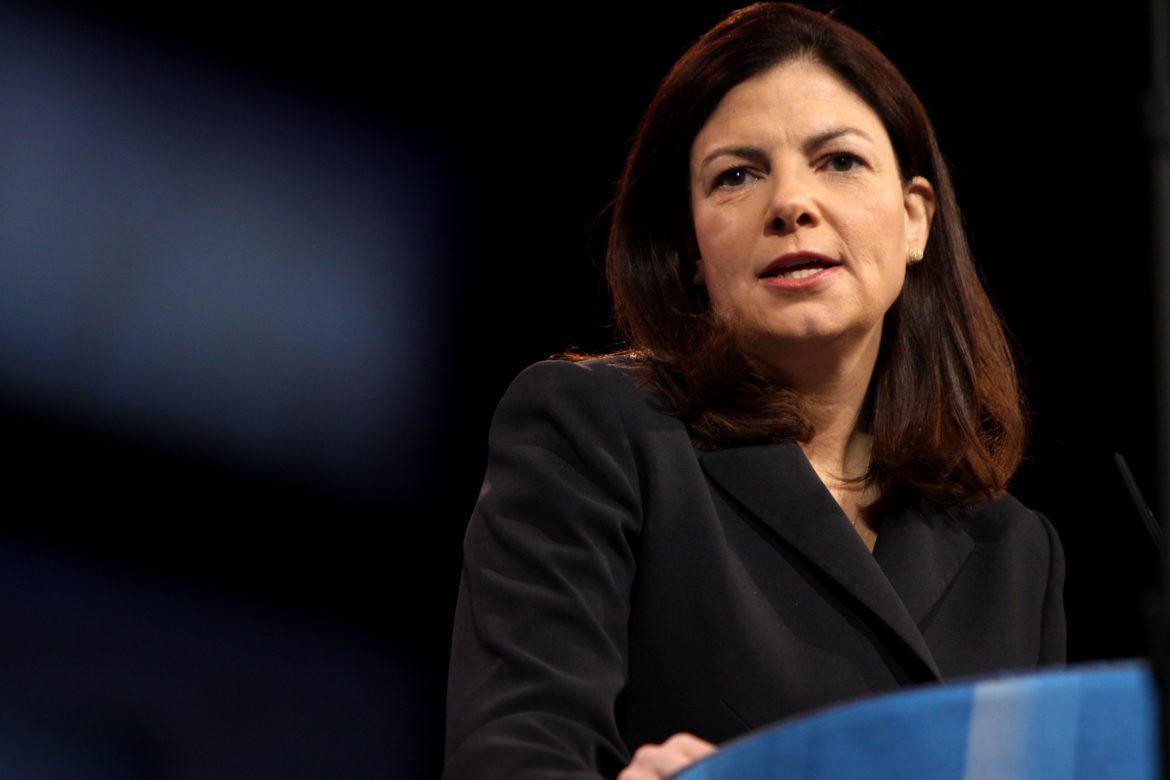 “As a group, we put service above politics. There is a bipartisan group of U.S. Senators that is doing the same thing,” the military leaders wrote. “They have crafted a compromise bill that would prevent suspected terrorists on two lists, the no-fly list and the selectee list, from legally buying guns, while providing critical protections for due process of law.”

The bipartisan proposal would give the give the Attorney General the authority to block the sale of firearms to individuals on the No Fly List or the Selectee List-subsets of the terrorist watchlist consisting of individuals who pose heightened security threats-while ensuring that Americans have the ability to challenge such a denial.

The legislation requires the government to pay a successful petitioner’s attorney’s fees and provides for the petitioner to submit such result to the Department of Homeland Security for expedited review for purposes of removal from the list. The bill also includes a “look-back” provision that ensures that federal, state and local law enforcement will be notified if an individual who is or has been on the terrorist watchlist within the past five years attempts to purchase a gun.

The full text of the letter from military leaders is below.

As veterans and dedicated servants of the national security of the United States, we closely follow development of terrorist threats against the homeland – and the response of our elected leaders to those threats.

Active shooter terrorism is increasingly a global concern – the attacks in Mumbai that killed 174 people at hotels and other landmarks in 2008, the Al-Shabaab sponsored massacre of 67 people at Nairobi’s Westgate Mall in 2013, and the two strikes in Paris in 2015 that left 12 and 130 dead, respectively, among many others.

ISIS both claimed responsibility for the attacks in Paris and sent a direct warning to the U.S.: “We swear that we will strike America.” Then, on Dec. 2, 2015, we saw the attacks in San Bernardino, which left 14 dead and 21 injured. Last week, an individual who had been investigated by the FBI for terrorist connections perpetrated the worst mass shooting in U.S. history.

In the face of such a threat, we are not doing everything we can to prevent future incidences of active shooter terrorism in America. In fact, to this day there persists in our laws a dangerous hole that allows suspected terrorists to legally buy firearms. For example, the federal government keeps something called the “no-fly list” that prevents potentially dangerous individuals from boarding commercial flights. However, while we have determined these people are too dangerous to fly, we allow them to buy guns.

This loophole, termed the “terror gap,” is a vulnerability that Congress can easily address.

The implications of the “terror gap” are clear: it allows dangerous people to get their hands on guns. According to the Government Accountability Office, known or suspected terrorists have attempted to purchase guns or explosives from licensed gun dealers more than 2,200 times since 2004. They successfully obtained weapons 91% of the time.

As a group, we put service above politics. There is a bipartisan group of U.S. Senators that is doing the same thing. Led by Republican Senator Susan Collins of Maine and Democratic Senator Martin Heinrich of New Mexico, they have crafted a compromise bill that would prevent suspected terrorists on two lists, the no-fly list and the selectee list, from legally buying guns, while providing critical protections for due process of law.

Importantly, this legislation also protects the Second Amendment rights of law abiding, responsible Americans. Had this bill been law, the FBI might have been able to detect and stop the Orlando killer.

We request you vote “yes” on the Collins-Heinrich compromise amendment. Thank you for your service in Congress and for your consideration of our views.